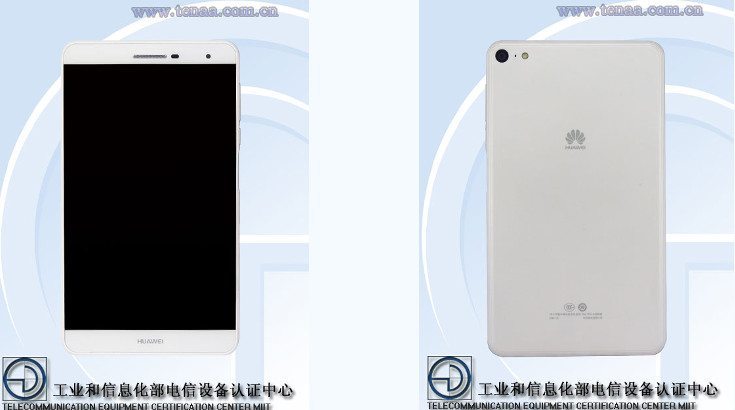 Unless a smartphone really flops, it’s quite common to see a sequel. We assumed the ginormous Huawei Honor X2 get a follow-up, and it appears that the Huawei Honor X3 may have finally reared its head as it passed through TENAA certification.

TENAA is the place to go if you want the scoop on incoming devices in the Far East, and they rarely disappoint with their listings when it comes to information. The Huawei Honor X3 has passed through its hallowed gates recently, and it left behind several interesting photos and a breakdown of the specifications. In terms of design, it’s going to be large like the X2, but still fairly svelte at 187.4mm x 105.8mm x 8.2mm. It will also have an interesting feature on the side with a fingerprint scanner. 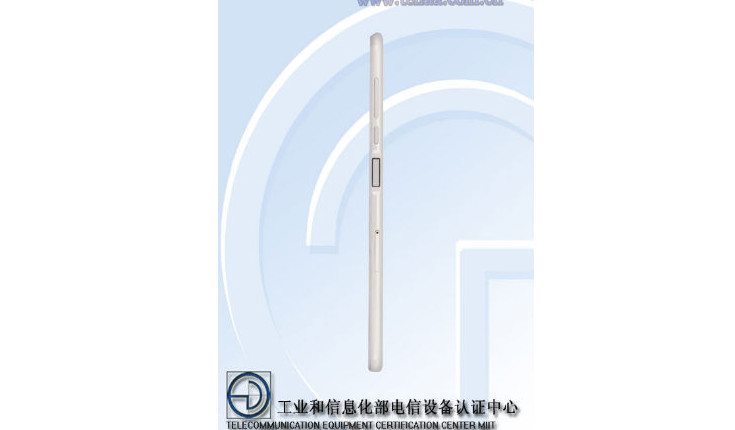 The big panel of glass on the Huawei Honor X3 measures 7-inches and has a resolution of 1,920 x 1,200. Under the hood, you’ll find a speedy Snapdragon 615 backed by 2GB of RAM and 16GB of storage. The TENAA listing also mentions a 13MP rear camera, 5MP front-facing camera, and a 4,230mAh battery. The OS is listed as Android 5.1, but one would assume it will get the Android 6.0 update or could arrive with it depending on when it rolls out.

If the Huawei Honor X3 seems a little underwhelming, have no fear as there is rumored to be a beefier version in the works with souped up specs and a better display. There’s been no word on a potential release date for the Huawei Honor X3 that passed through TENAA or its high-powered counterpart, but we’ll keep you in the loop as we learn more.