Coolpad Ivvi i3 set to debut with 4GB of RAM 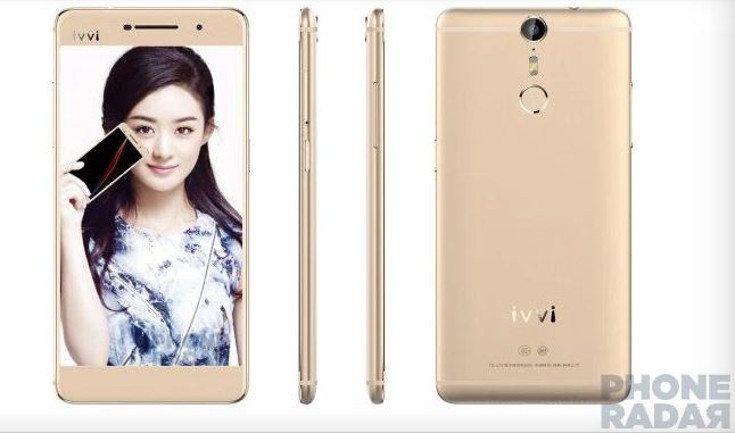 Earlier today we touched on one sub-brand with ZUK from Lenovo. Now it’s time to take a look at the Ivvi i3, a smartphone that hails from another sub-brand in the Far East.

Coolpad is a name our readers may be familiar with, as we’ve covered plenty of their affordable products over the years. The company’s Ivvi brand has several devices in its arsenal as well although the Ivvi i3 looks to be one of the company’s better efforts to date. It’s been well over a year since we took a look at an Ivvi-branded handset, but the Ivvi i3 has certainly caught our eye due to its interesting specifications.

If you dig thin handsets, the Ivvi i3 may be just the thing for you. The smartphone is said to measure 4.2mm at the “edges” and 5.9mm in the middle. It won’t take up much pocket space either with a reasonably sized 5.2-inch 720p AMOLED display. They’ve opted for the popular 2.5D glass as well, but the innards are far more interesting as it will have a Snapdragon 430 and a whopping 4GB of RAM. That’s unexpected, especially given their choice of processor.

When it comes to storage, you’ll have options with the Ivvi i3 as it will be available in 32GB, 64GB, and 128GB. All the models sport a microSD card slot to allow for expansion as well. Other features to note include a solid 13MP rear camera with an LED flash and PDAF, an 8MP front-facing camera, a fingerprint scanner, and 4G LTE. The Dual-SIM device will run Android 6.0 with the company’s UI on top and is powered by a 2,450mAh battery.

At this time, you’ll have to reside in China or go the import route if you want to snag the Ivvi i3. The 32GB model goes for around $355, and the 64GB edition is listed at $386 while the 128GB model of the Ivvi i3 will set you back $432. Registrations are open for the handset ahead of sales, which begin on April 19th in the region.