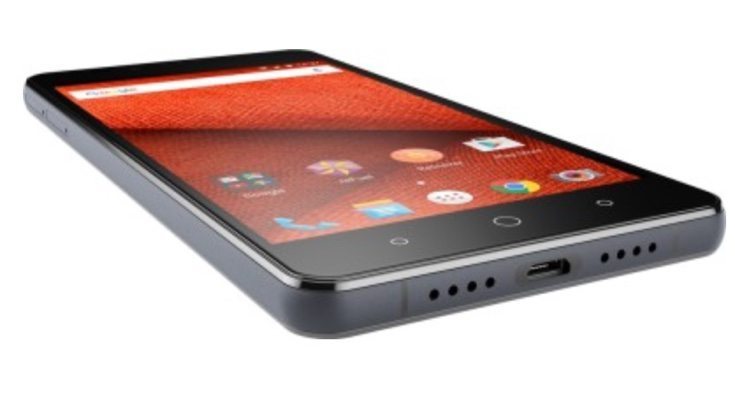 A very interesting new smartphone was unveiled in India today that offers something a little different. The CREO Mark 1 running the custom Fuel OS based on Android has officially launched. It will be available very soon though an actual release date has not been given just yet. However, we do have details of the price and specs.

CREO Mark 1 specifications include a 1.95GHz MediaTek Helio X10 octa-core processor and PowerVR G6200 graphics. It has a 5.5-inch display with Quad HD resolution of 2560 x 1440 with 2.5D curved glass. There’s 3GB of RAM and 32GB of internal storage that’s expandable to 128GB via microSD. This is a dual SIM handset (micro + nano/microSD), and it has a 3100 mAh battery featuring fast charging.

One of the main points of interest is the Android 5.1.1 Lollipop-based Fuel OS, and many Android enthusiasts are likely to be attracted by the customizable experience that this offers. Some of the highlights of Fuel OS include Echo, Retriever, and Sense features, and customizable capacitive touch buttons, notifications, lock screen gestures, call forwarding and more. The company also says that a Fuel OS update will release on May 13, and just a few of the new features will include customizable and intelligent Echo, a new photo editor, and selfie screen flash.

The phone will be available from the CREO website and also from Flipkart. Those who order it through CREO can also choose to have a message engraved on the side of the handset. The first 3000 buyers will be able to get this engraving free. The CREO Mark 1 price is Rs. 19,999 and the color is Gun Metal Black. Is the CREO Mark 1 on your smartphone wish list? What are your first impressions of this new handset?