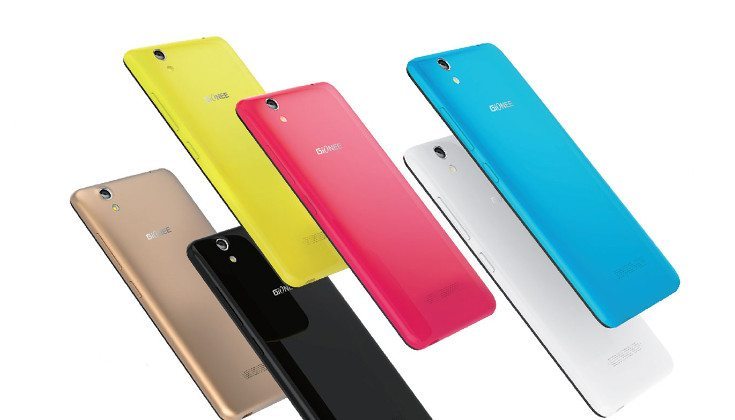 Gionee has launched a new smartphone for consumers in India today with the Gionee P5L. The thin-bezeled handset is in the mid-range class and comes with a price tag of Rs. 8,499.

Gionee has produced more mid-range and budget devices than we can keep track of, and you can now add one more to the large list with the Gionee P5L. The smartphone has been out for a while in the Far East, but as of today consumers in India can pick up the handset. With that in mind, we’re going to take a quick look at the Gionee P5L specifications so you can decide if it’s worth the price.

The Gionee P5L has a 5-inch IPS display with a resolution of 1,920 x 1,080. Beneath the glass, you’ll find a quad-core MediaTek chip clocked at 1.3GHz and backed by 1GB of RAM while the storage capacity clocks in at 16GB. As for the cameras, you’ll find a solid 8MP snapper with an LED flash on the backside to go along with a 5MP sensor on the front. Connectivity options for the Gionee P5L include Bluetooth, Wi-Fi, A-GPS, and 4G with VoLTE. The Dual-SIM device will sip its power from a 2,300mAh battery and is listed as running Android 5.1 out of the box.

Unlike the HTC 10 announcement we got yesterday, the Gionee P5L will roll into India without any flair as it has magically appeared on the company’s official website. It’s currently listed in Gold, Black, White, Red, Blue and Yellow for Rs. 8,499 which shakes out to around $127 bucks in the states.