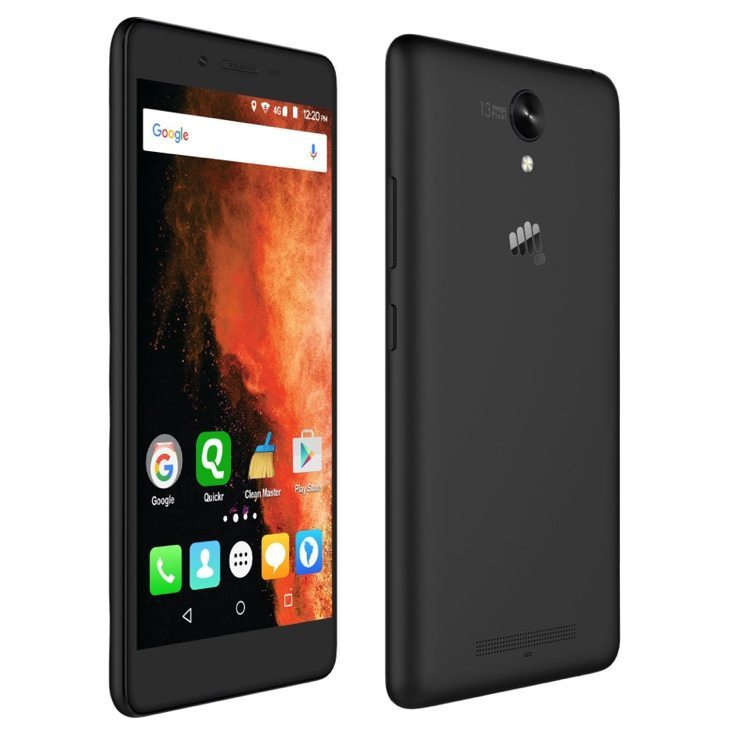 New Micromax flagships always attract plenty of attention and the Canvas 6 and Canvas 6 Pro have both been made official today. We have information on the Micromax Canvas 6 price at launch plus the Pro version of the smartphone. The Canvas 6 Pro can already be pre-ordered from the company’s official website, with the Canvas 6 expected soon.

Both of these new phones were unveiled at the Micromax ‘Guts to Change’ event in Gurgaon. Starting with the regular Canvas 6 we can tell you that it packs a MediaTek octa-core processor (chipset unspecified) and a 5.5-inch screen with Full HD resolution of 1920 x 1080. It has 3GB of RAM, 32GB of internal storage that can be expanded via microSD, and is a dual SIM handset.

It’s equipped with a 13-megapixel rear camera with f/2.0 aperture, PDAF, and LED flash, and at the front there’s an 8-megapixel front-facing shooter. Connectivity options for the Canvas 6 include 4G LTE, WiFi 802.11 b/g/n, Bluetooth 4.0, and GPS. Further specs include a 3000 mAh battery, and it’s a dual SIM handset. The phone runs the Android 5.1 Lollipop OS with the Around UI, and it features a fingerprint sensor. The Micromax Canvas 6 price is Rs. 13,999 and it comes in a gold color. 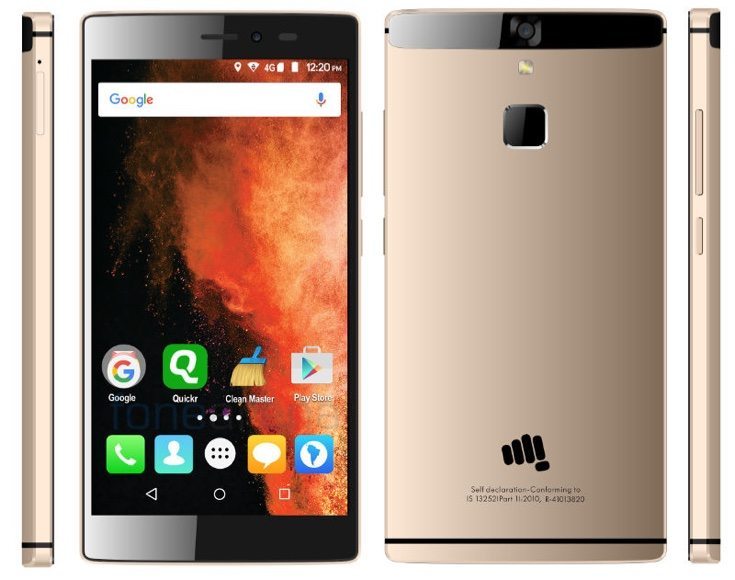 The company also announced the Micromax Canvas 6 Pro (E484). This one is powered by a 2GHz MediaTek Helio X10 octa-core processor and has PowerVR G6200 graphics. There’s 4GB of RAM and 16GB of internal storage (expandable) and while it also has a 13-megapixel rear camera the front-facing snapper is 5-megapixels. It has the same 3000 mAh battery and connectivity is catered for with 4G LTE, WiFi 802.11 a/b/g/n/ac, Bluetooth 4.1, and GPS. The Micromax Canvas 6 Pro price is also Rs. 13,999 and it’s offered in a black color.

Have you already decided to buy either of these new Canvas smartphones? If so, will it be the Micromax Canvas 6 or the Canvas 6 Pro?