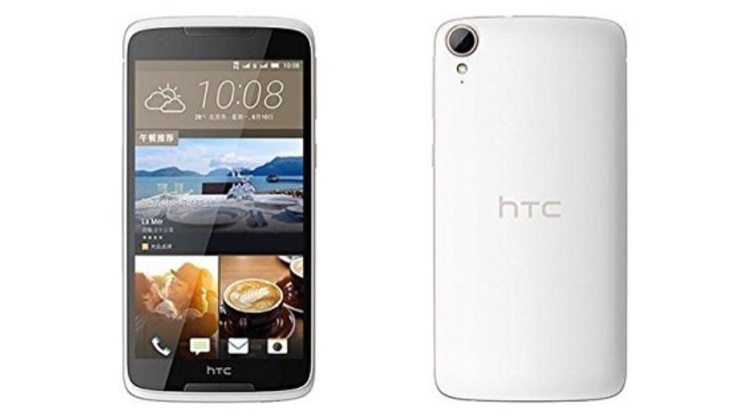 Some readers will know that the HTC Desire 828 Dual SIM launched in India in December. That was for the model with 2GB of RAM and 16GB of internal storage and the launch price was Rs. 19,990. Now the HTC Desire 828 has stepped up in RAM but keeps the same price in India, which could see a resurgence of interest in the smartphone.

The HTC Desire 828 Dual SIM is now available in a model that has 3GB of RAM and 32GB of internal storage. It’s on sale for Rs. 19,990, exactly the same as the 2GB RAM version when it first arrived. However, it’s worth pointing out that the earlier 2GB RAM model has now lowered in price. We’ve seen it from around Rs. 17,900 depending on retailer so you can still save some money if you want to.

Other specs of the 3GB variant remain the same so the new edition of the HTC Desire 828 Dual SIM is powered by a 1.5GHz MediaTek MT6753 64-bit octa-core processor and has Mali-T760 graphics. It has a 5.5-inch display with Full HD resolution, 3GB of RAM, and 32GB of internal storage that can be expanded with a microSD card. Further specifications include a 13-megapixel rear camera with LED flash, OIS, and 1080p video capture, and an UltraPixel front-facing camera.

The HTC Desire 828 Dual SIM with 3GB of RAM and 32GB of internal storage will be on sale at retail stores and is also likely to be available online soon. Buyers have a choice of Dark Gray or Pearl White colors. Are you pleased to hear that this phone is now available in the 3GB/32GB option?