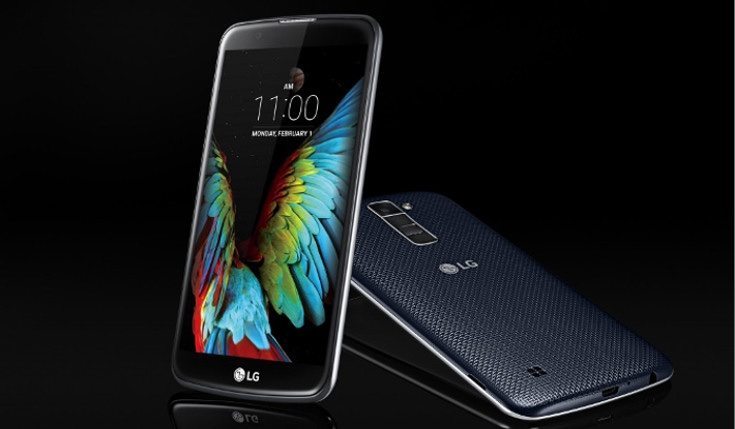 Just as expected the LG K7 LTE and K10 LTE phones have now launched for India and we have the official price news. If you read on we’ll also give the specifications of these two smartphones. They are part of the ‘Made in India’ program and were produced at the Noida plant. Both handsets include VoLTE and VoWiFi support.

We’re interested to hear your thoughts on the LG K7 LTE and LG K10 LTE prices, so do drop us a comment. Maybe you’ve already decided to buy one of these new LG smartphones?