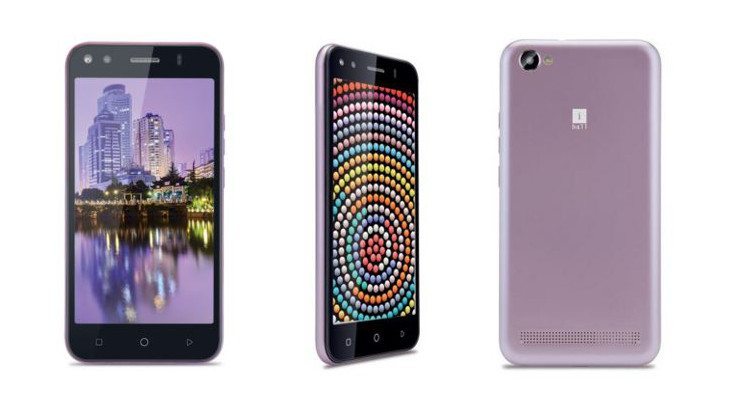 iBall has released several handsets in their Andi lineup, and today they have introduced another one with the oddly named iBall 5G Blink 4G. Needless to say, you don’t want to let the name fool you as you’ll be getting low-end specs despite the funky name.

To be successful, a smartphone needs to be many things including solid specifications. It also needs to have a moniker that rolls off the tongue without too much difficulty. Unfortunately, the iBall 5G Blink 4G doesn’t quite strike the right chords as it’s an entry-level handset with one of the funkiest names we’ve seen in recent memory. That doesn’t mean it isn’t worth a second look though, as the smartphone will be affordable and sports 4G LTE.

The iBall 5G Blink 4G is a 5-inch handset with an IPS panel sporting a resolution of 854 x 480. Beneath the glass, you’ll find a MediaTek MT6735M clocked at 1GHz and 1GB of RAM. Things don’t get better in the storage department either as there is only 8GB although it’s expandable through the usual means. Oddly enough, the rest of the specs aren’t half bad as there’s a 5MP rear camera, 2MP front-facing camera, and 5G LTE. The Dual-SIM device pulls its power from a 2,300mAh battery and is listed with Android 6.0.

The iBall 5G Blink 4G has shown up on the company’s official website sans a price tag, but with a friend in tow dubbed the iBall Slide Co-Mate. It’s an 8-inch slate with similar specs and 3G connectivity, but is also without a price tag. Both devices should go on sale soon, and are expected to be affordable like the rest of the company’s products.