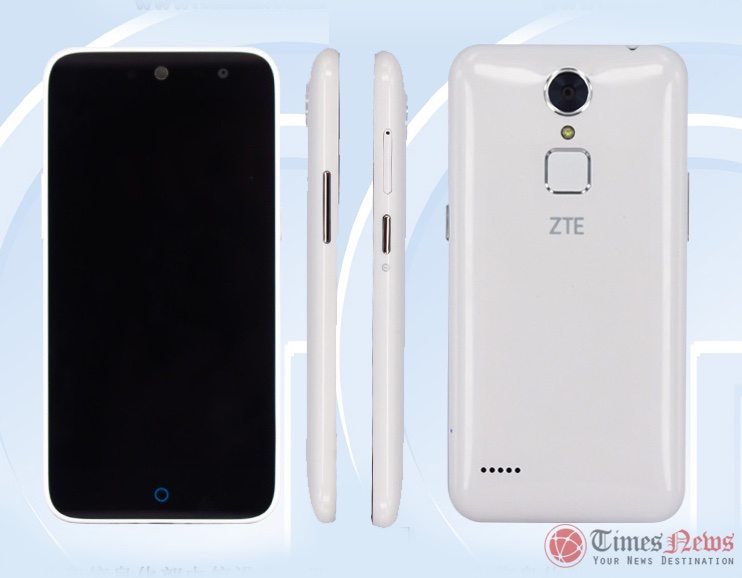 Chinese regulatory authority TENAA often gives us our first sighting of upcoming devices, and now there’s news on ZTE C880D and ZTE E3 specs from a TENAA spot. Both phones have received the necessary certification approval and both run Android. The C880D is a smartphone while the ZTE E3 is a feature phone.

When phones appear at TENAA we get a good idea of the majority of the key specifications and usually the nice addition of some images of the device as well. That’s also the case this time around and the ZTE C880D is a mid-range smartphone with a 1.3GHz quad-core processor, 2GB of RAM, and 8GB of internal storage (expandable to 128GB via microSD). It has a 5-inch display with HD resolution of 1280 x 720, and a 2800 mAh battery to keep the juice flowing.

Further specs of the ZTE C880D include an 8-megapixel rear camera as well as an 8-megapixel shooter at the front, and the phone is running the Android 5.1 Lollipop operating system. The handset measures 142mm x 70.2mm x8.9mm and weighs 137g. It will be offered in several colors including cool blue, space gray, dream green, white, and vibrant yellow. Connectivity is catered for with 4G LTE, 3G, Bluetooth, GPS, and USB, and the phone features a fingerprint scanner on the reverse.

The ZTE E3 is a feature phone with a distinctive look in a Red Wine color. It also runs Android 5.1 and has a 1GHz quad-core processor, 512MB of RAM, and 4GB of internal storage (expandable to 32GB). This one has a 3.5-inch display with resolution of 480 x 320, and features a physical keyboard beneath the screen. 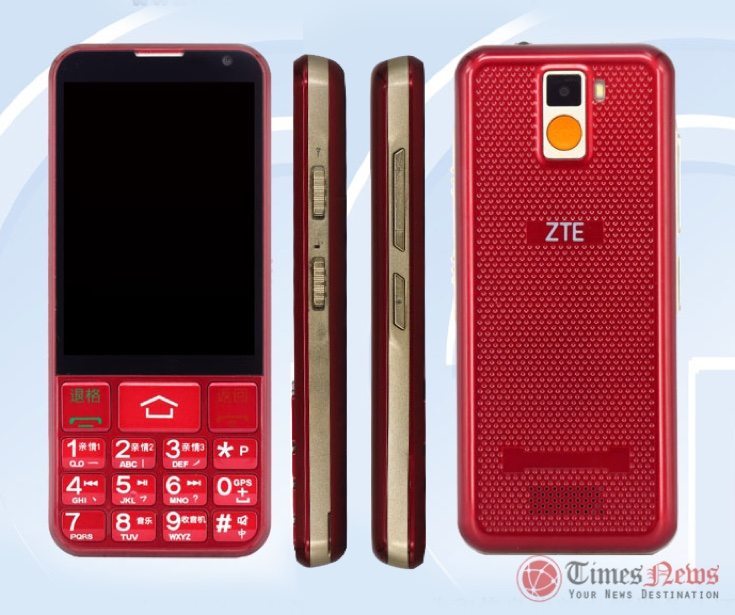 It has a 2-megapixel rear camera with flash, a VGA front-facing camera, and a 2400 mAh battery. Connectivity includes 4G LTE, 3G, GPS, and USB. The handset measures 165mm x 63mm x 14.5mm and weighs in at 165g. The images show it to have an orange space below the rear camera that might be a fingerprint scanner although that’s not confirmed.

There are no details yet on pricing or availability of these two new ZTE handsets, but we usually hear something official soon after devices appear at TENAA. Do you like the look of either of these upcoming ZTE phones?