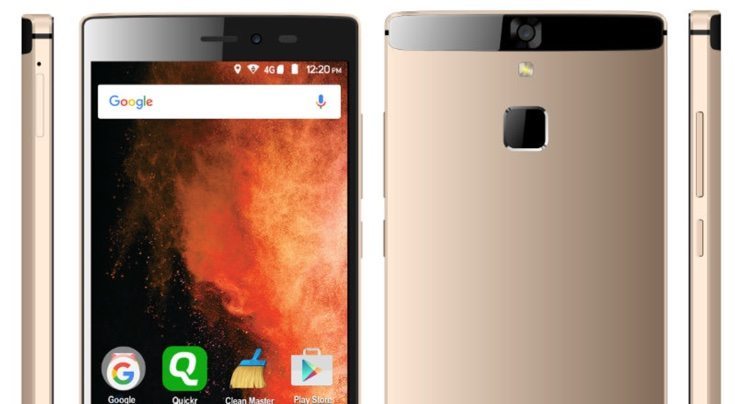 The Canvas 6 was launched alongside the Micromax Canvas 6 Pro last week. The Pro variant is already available to pre-order with the regular version expected soon. Although we’re concentrating on the standard Canvas 6 in this comparison, we’ll mention the differences between it and the Pro version afterwards. The Yu Yureka Note also launched last week. It’s already on sale at some offline stores and should be more widely available soon. Let’s check out the key specs and more of the Micromax Canvas 6 vs Yu Yureka Note. 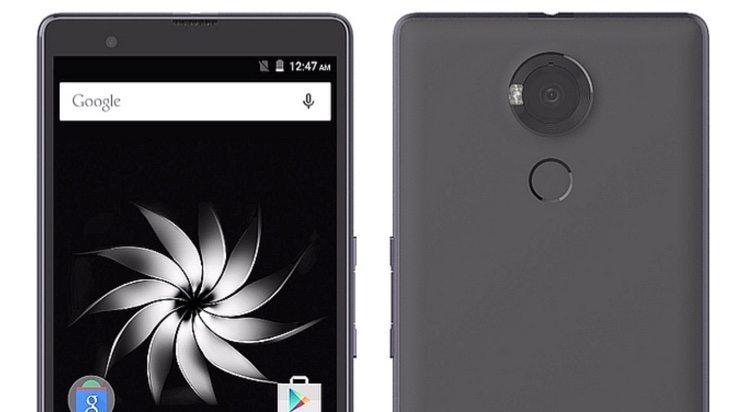 Although we haven’t detailed all of the various features of these two smartphones we will say that they both feature fingerprint sensors. The Yureka Note also has stereo speakers, DTS audio, and fast battery charging. Other things that buyers should consider are personal preference of design and build and after sales-service.

From the above specs you might be able to decide between them based on the aspects more important to you. For example the Canvas 6 has a faster processor while the Yureka Note has a larger display. If you’re considering the Micromax Canvas 6 Pro rather than the regular Canvas 6 we’ll outline the differences. The Canvas 6 Pro has a 2GHz Helio X10 oct-core processor, 4GB of RAM and 16GB of internal storage. It also has the same rear camera but a lesser 5-megapixel front-facing camera. Other than that the specs are the same.

In the clash of the Micromax Canvas 6 vs Yu Yureka Note, which are you more likely to buy and why? Do let us know with your comments.

UPDATED: This article was later updated to amend processor details.