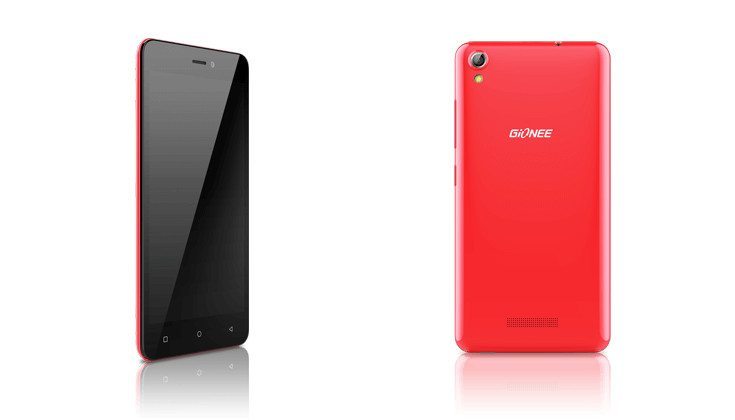 Gionee recently introduced a new smartphone for consumers in India, and may be one to watch if you’re looking for a smartphone that won’t bust the bank. The Gionee Pioneer P5 mini is ready to roll, and it will set you back Rs. 6,499.

As the name implies, the Pioneer P5W is a variant from the Gionee P5 lineup, of which there are many including the Pioneer P5 mini and the P5L. That said, it’s a variant on the other end of the spectrum, so we won’t be getting upgraded specs with this particular handset. With that in mind, the Pioneer P5W offers up a budget-friendly package that starts with a 5-inch IPS display sporting a resolution of 1,280 x 720.

The processor powering the Pioneer P5W is listed as a 1.3GHz quad-core chip, which will get a bit of help from 1GB of RAM. The internal storage is better than expected with 16GB out of the box although it is expandable up to 128GB through a microSD card slot. On the backside of the handset, you’ll find a 5MP sensor with an LED flash while the front-facing camera is listed at 2MP. The rest of the Pioneer P5W specifications include Bluetooth, Wi-Fi, 3G, GPRS/EDGE and Dual-SIM connectivity. The smartphone will sip its power from a 2,000mAh battery and runs Android 5.1 with the Amigo 3.1 UI.

The Pioneer P5W is already listed on the company’s official website and carries a price tag of Rs. 6,499 which shakes out to around $98 bucks in the states. That’s certainly affordable, and the device is available in a variety of hues as well including Yellow, Black, Blue, Red, and White.