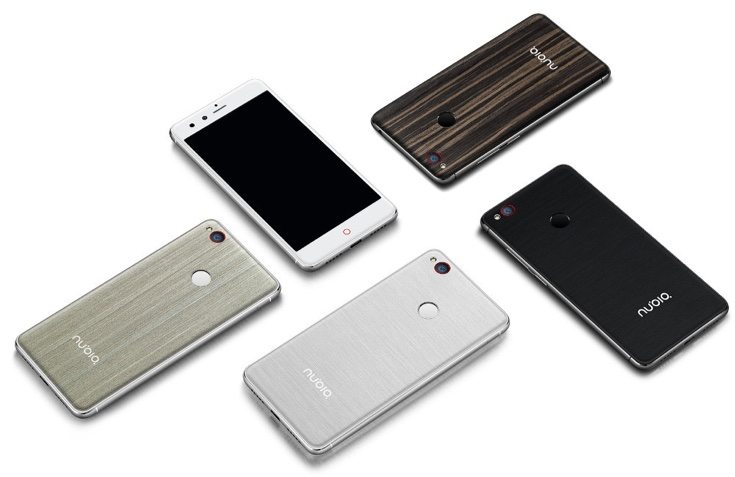 As anticipated ZTE has announced a new smartphone today. The ZTE Nubia Z11 Mini price was made official at the launch and it’s already available to pre-order in China. The phone will be available from April 25 and we have all the information on specs and pricing coming right up.

Further specifications of the Z11 Mini are 3GB of RAM and 64GB of internal storage that can be expanded via microSD to 200GB. It has a 16-megapixel rear camera with Sony IMX298 sensor, f/2.0 aperture, 6P lens, PDAF, and LED flash. At the front there’s an 8-megapixel camera with f/2.4 aperture and 80-degree wide-angle lens. Connectivity options include 4G LTE (with VoLTE), WiFi 802.11 b/g/n/ac, Bluetooth 4.1, GPS, and USB Type-C.

The phone carries a 2800 mAh battery featuring fast charging and it’s a hybrid dual SIM phone (nano + nano/microSD). It runs the Android 5.1 Lollipop operating system with the Nubia UI 3.9.6. The Z11 Mini features DTS audio and a fingerprint sensor. What are your first impressions of the ZTE Nubia Z11 Mini?