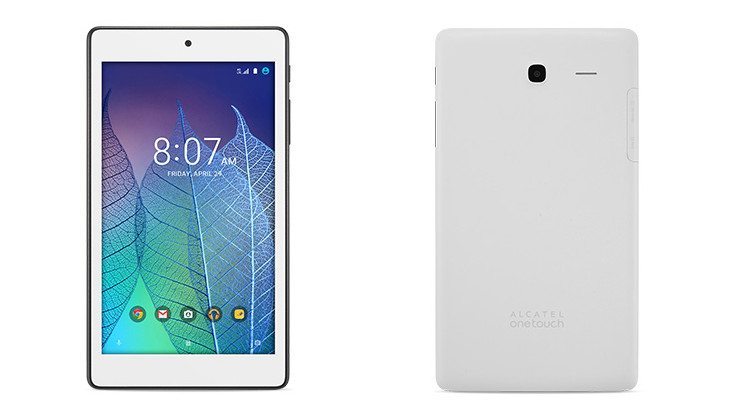 Alcatel isn’t the most prolific mobile manufacturer around, but they have continually produced an array of affordable products. One of the latest has just landed at T-Mobile in the form of the Alcatel POP 7 LTE, and it definitely won’t break the bank at only $130.

If you’re in the market for a budget-friendly tablet, T-Mobile may have the answer for you with the Alcatel POP 7 LTE. While it’s far from the fanciest slate in town, it has several features that make it well worth a look including a cheap price tag of $129.99. That said, it also has 4G LTE, which is something you don’t tend to find on too many budget slates.

The Alcatel POP 7 LTE is a 7-inch tablet with a resolution of 1,024 x 600. It will get its horsepower from a quad-core Snapdragon processor that’s clocked at 1.1GHz, and a bit of help from 1GB of RAM. The internal storage is listed at 8GB, but expandable by an additional 32GB through the usual means. Other features to note include 4G LTE, a 5MP/2MP camera combo, a 3,240mAh battery, and Android 6.0.1.

As you can tell by the specifications, the Alcatel POP 7 LTE isn’t going to break any sales records but appears to be a fine option for the price. It’s rare to find an LTE slate this cheap in the states, much less one that runs Android 6.0 straight out of the box. The tablet is already listed on the company’s website as ready to roll, so hit up the link below if you’re looking to snag the Alcatel POP 7 LTE from Magenta.