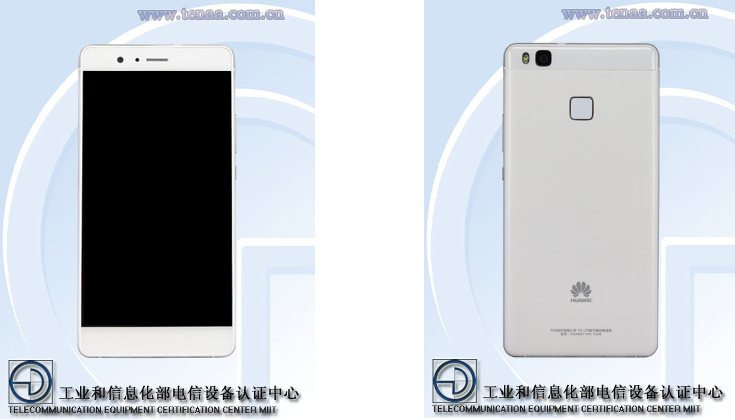 It’s safe to say the Huawei P9 leaks have come to a head. The device and its variants have leaked as much as any flagship we’ve seen in the past few years, and now the Huawei P9 Lite has revealed itself through TENAA.

Just last week we got a juicy leak involving the possible Huawei P9 Lite price. While we still don’t know how that will pan out, the smartphone has made another surprise appearance online. The Huawei P9 Lite specifications are under the spotlight again today, but this time around they are official as the handset has revealed itself through a new TENAA listing.

It can be hard to get a handle on what to expect from a new smartphone as plenty of leaks don’t line up or sound downright improbable at times. When a handset passes through TENAA, it’s usually one of the last stops before it hits the streets, so the specifications are a lock more often than not. In this case, the listing shows the Huawei P9 Lite to have a 5.2-inch FHD panel, a 2GHz processor, and 3GB of RAM. The internal storage is listed at 16GB, but expandable. A 13MP rear camera, 8MP front-facing camera, 2,900mAh battery, fingerprint scanner, and LTE round things out for the Huawei P9 Lite.

We have a feeling the Huawei P9 Lite will be quite popular when it launches, if the company ever tips its hand to when that will be. Considering the amount of leaks we’ve seen of late, the Huawei P9 Lite release date should arrive soon and we’ll be on hand to bring you the scoop whenever it finally launches.

Are you interested in the Huawei P9 Lite or do you prefer one of the other variants?