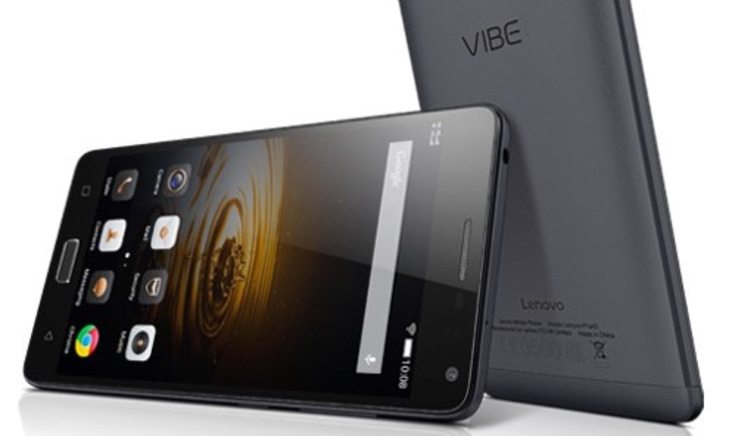 Back in February the Lenovo Vibe P1 Turbo aka P1 Pro was made official when it was introduced in Indonesia. We wondered how long it would take to arrive for other markets, and now have news on the Lenovo Vibe P1 Turbo price and more for its India arrival. The phone has still not officially launched in the country but is reported to be already available in some offline stores.

One of the major highlights of the Vibe P1 Turbo is a whopping 5000 mAh battery featuring Quick Charge 2.0. That along with the fact that Lenovo has produced some hugely popular smartphones for India means that the P1 Turbo is likely to attract plenty of buyers. According to Mahesh Telecom the phone is on sale in some retail stores now, so it shouldn’t be too much longer until we see an official launch.

The Lenovo Vibe P1 Turbo price in India is Rs. 17,999 and it’s offered in Gold, Graphite Gray, and Silver color choices. It has a 1.5GHz Snapdragon 615 octa-core processor, Adreno 405 graphics, and a 5.5-inch IPS display with Full HD resolution of 1920 x 1080. The display is protected by Gorilla Glass 3 and the handset features a fingerprint sensor incorporated into the Home button.

Further specifications include 3GB of RAM and 32GB of internal storage that can be expanded via microSD card to 128GB. It has a 13-megapixel rear camera with f/2.2 aperture, PDAF, and dual-tone LED flash, as well as a 5-megapixel front-facing shooter. The dual SIM phone has connectivity options that include 4G LTE, 3G, WiFi 802.11 a/b/g/n/ac, Bluetooth 4.1, NFC, GPS, and USB OTG. It has a 3.5mm audio jack and features Smart PA.

The rapid charging for the 5000 mAh battery can be done in only 30 minutes, and battery life is optimized with the use of a OneKey Power Saver switch on the side of the handset. The Vibe P1 Turbo runs the Android 5.1 Lollipop operating system with Lenovo’s Vibe UI. The handset measures 152.9mm x 75.6mm x 9.9mm and weighs in at 187g.

Are you thinking of making this Lenovo handset your next smartphone purchase? What are your thoughts on the Lenovo Vibe P1 Turbo price in India? Let us know with your comments.