Samsung Z3 now on sale in India with price cut 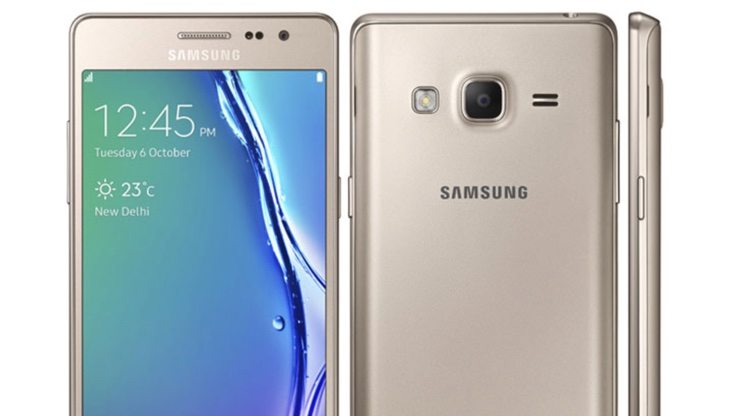 The Samsung Z3 smartphone launched in India in October last year, and something that makes it different from many others on the market is that it runs the Tizen operating system. The budget handset released with affordable pricing but the Samsung Z3 is now on sale in India with a price cut. That could make the phone more appealing to many potential buyers.

When the dual SIM Samsung Z3 launched it was priced at Rs 8,490. According to price comparison website MySmartPrice, several online retailers in the country are now selling the device for Rs. 6,900. Those retailers include giants such as Amazon, Flipkart, and Snapdeal.

The Z3 Tizen-powered phone may not have the same array of apps available for an Android handset. However, its specifications are not bad for the money, especially considering the new lower price. The phone has a 1.3GHz Spreadtrum quad-core processor, and a 5-inch AMOLED display with 1280 x 720 HD resolution. It has 1GB of RAM and 8GB of internal storage that’s expandable to 128GB with a microSD card using the second SIM slot.

Will the new lower price for the Samsung Z3 Tizen-running smartphone make you more likely to buy it? We always appreciate hearing from readers so why not let us know.