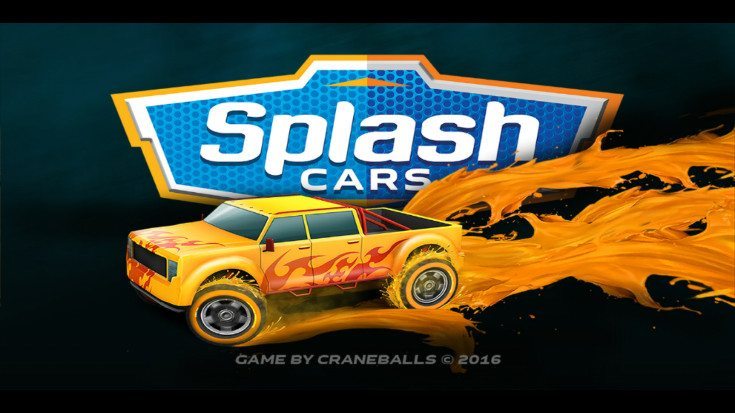 If you’re browsing the Play Store, you can’t go longer than a few seconds without stumbling across a random racing game. Splash Cars is a different take on the tired racing genre, and it has recently received an update that brings multiplayer into the fold along with a few new paint jobs.

If you’re unfamiliar with Splash Cars, here’s the scoop. You take control of a car traveling through a series of dreary Black & White towns with the goal of adding a bit of color to the world. While we don’t know where the color comes from, you’ll start spreading it as soon as your wheels start to roll. You basically drive until you run out of gas or destroy your ride, then it’s off to the next level with your hard earned winnings if you cleared enough of the stage. 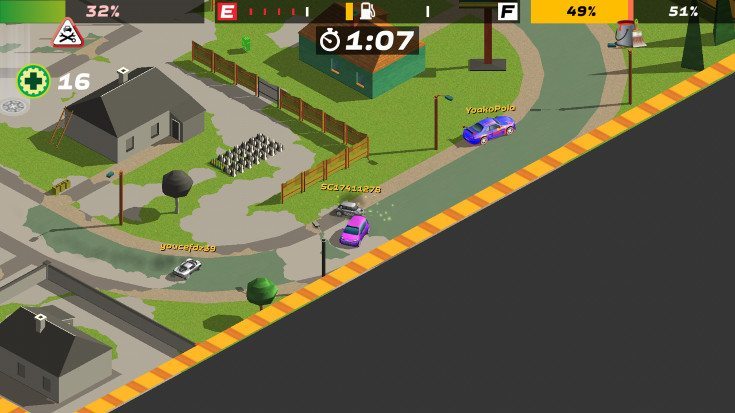 While the regular gameplay behind Splash Cars is a blast, the update has raised the bar a couple of notches. For starters, each Splash Car will come with three paint jobs and there are more ways to ear cars, blueprints and paintjobs than in the previous version. Obviously, the major addition is multiplayer as you’ll now be able to take on others in 2-on-2 matches. Needless to say, you’ll probably spend a large portion of your time in that section of the game.

Splash Cars hasn’t been out long, but it’s great to see the developers already adding multiplayer as it brings another layer of depth to the game. If you haven’t already tried out this gem from Craneballs, you can head on over to Google Play and pick up Splash Cars for free.