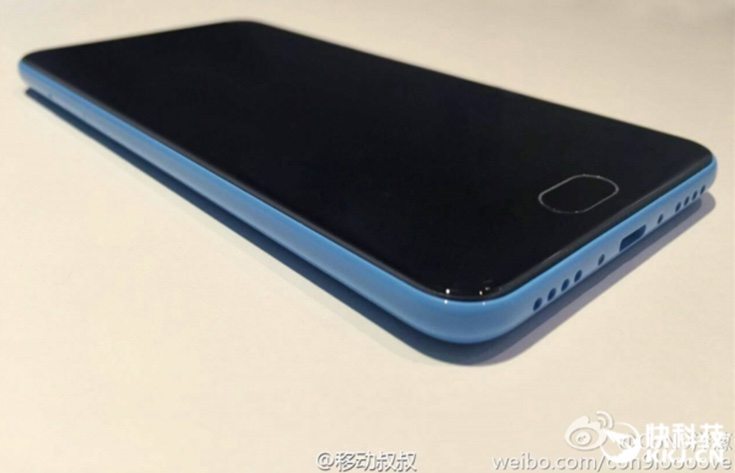 If you have been following developments about the Meizu M3 you may already have heard about the recent TENAA filing that revealed some of its specs. We expected to hear an official announcement about the smartphone soon, and now there’s a Meizu M3 launch tip of April 25 as well as a price suggestion.

It’s very often the case that once we see a phone approved by Chinese regulatory authority TENAA, we see an official unveiling soon after. That looks likely once again, with news that Meizu is set to launch the M3 at an event tomorrow (Monday). We’ll throw a minor spanner into the works here and stress that we cannot authenticate this, but the source seems pretty confident.

The same leak also gives an anticipated Meizu M3 price of CNY 599. That equates to around $92, Â£64, â‚¬82 or Rs. 6,150, although again we cannot verify this at this stage. It’s expected that the budget smartphone will be offered in blue, gold, gray, pink, and white color choices, so there should be something for everyone.

We’ll give you a quick refresher of the specifications leaked so far. They include a MediaTek Helio P10 processor, a 5-inch display with HD resolution (1280 x 720), 2GB of RAM, and 16GB of internal storage (expandable). There’s a 13-megapixel rear camera, 5-megapixel front-facing shooter, and a 2800 mAh battery. The phone also has LTE Cat. 6 support, and it runs the Android 5.1 Lollipop-based FlyMe 5.1.3.

In our earlier report we also shared some images of the handset from the certification process, and since then another image has also leaked on Weibo (as shown below). The phone looks much the same as its Meizu M2 predecessor, with a polycarbonate build and 2.5D glass.

Hopefully the news of a Meizu M3 launch tomorrow will turn out to be accurate, and we’ll soon be able to give details of the confirmed specs and pricing. Based on what we know so far will you be tuning in for further news on the Meizu M3?