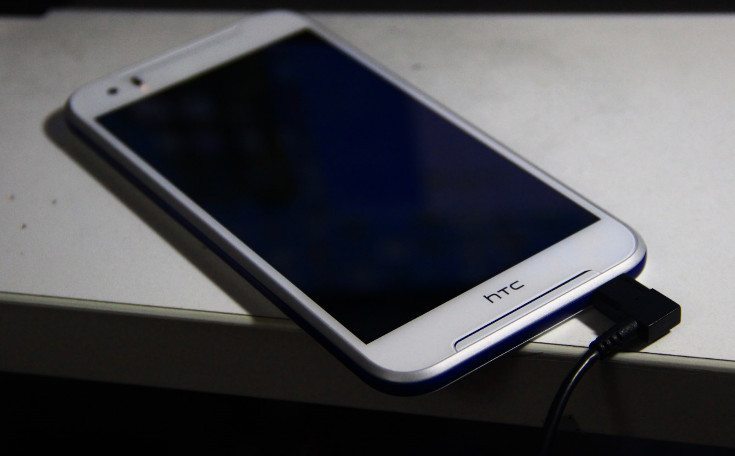 It’s been a while since we heard anything new on the HTC Desire 830, but today we’ve come across a doozy of a leak. The HTC Desire 830 specifications have surfaced ahead of an official announcement, and there are several photos of the handset caught in the wild as well.

HTC changed things up with the HTC 10 although it remains to be seen how consumers will take to the new handset until the sales figures roll in. That said, the company has plenty of other handsets in the works including several in its Desire line. The HTC Desire 830 specifications have been something plenty of smartphone fans have been curious about, and today we’re able to shed a bit of light on the device thanks to a juicy new leak. 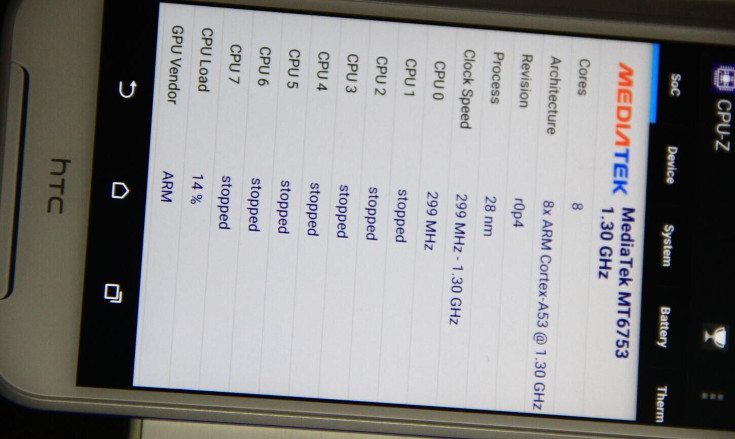 The phone shown in the photos carries the model number HTC D830u, and will come with a display measuring 5.5-inches with a resolution of 1,920 x 1,080. While it doesn’t have a QHD panel, it will still have plenty of horsepower thanks to an octa-core MediaTek MTK6753 which is clocked at 1.3GHz and backed by 3GB of RAM. You’ll get 32GB of storage as well, but there’s no mention of a microSD card slot at this time, and we can’t make one out in the photos.

As for those photos, they show a large camera sensor on the backside, but it’s over towards the side instead of the middle like the one on the HTC 10. The back plate has a bit of a bevel as well, while the front speaker slots are getting revamped from the ones we saw on the HTC Desire 820 and its brethren. Needless to say, it looks like it belongs in the Desire lineup so it won’t be confused with the company’s new flagship when it comes to looks or power. 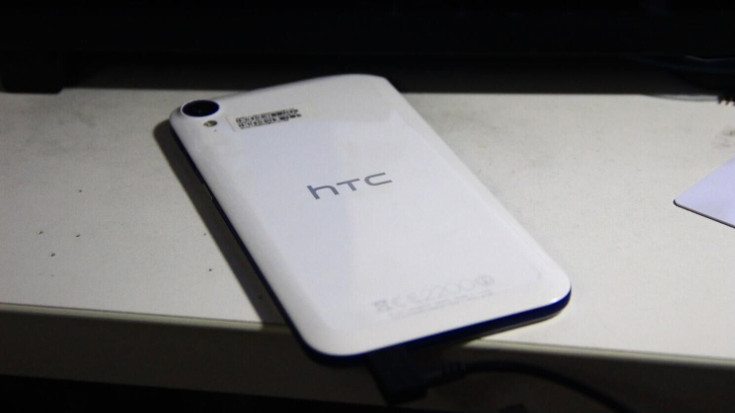