HTC One S9 is officially listed and features stereo BoomSound 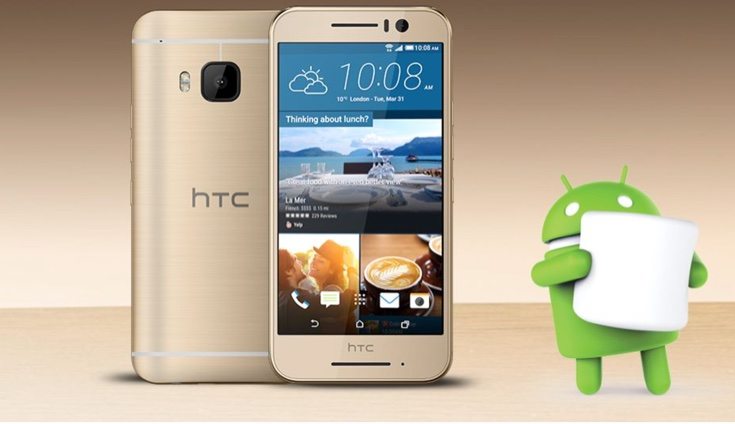 The smartphone world thrives on leaks and rumors so it’s very rarely the case that a new device launches without us having heard about it before. However, HTC has surprised us today, as a new handset has just become officially listed. Read on for details of the HTC One S9, just weeks after the HTC 10 flagship was introduced.

Although the S9 is in the ‘One’ series it’s positioned below the new HTC 10 as a more mid-range device. It looks more like last year’s One M9 rather than the new HTC 10, although there are changes to the front as there are speaker slits rather than meshes. HTC One S9 specifications include a 2GHz MediaTek Helio X10 octa-core processor and a 5-inch Super LCD display with resolution of 1920 x 1080 (Full HD).

Further specs of the device are 2GB of RAM and 16GB of internal storage (only 9.24GB user available) that can be expanded by microSD. It has a 13-megapixel rear camera with f/2.0 aperture and OIS, and an UltraPixel front-facing unit, also with f/2.0 aperture. The phone has a 2840 mAh battery, and connectivity is catered for with 4G LTE, WiFi a/b/g/n/ac, Bluetooth 4.1, and GPS.

The new HTC One S9 runs the Android Marshmallow operating system with HTC’s Sense, and the handset measures 144.6mm x 69.7mm x 10.1mm. Potential buyers may be pleased to hear that it features stereo BoomSound speakers, although the phone doesn’t have a fingerprint sensor.

So far the phone has been listed on HTC’s official German website with a price of â‚¬499 (around $565, Â£386, or Rs. 37,600) but we imagine it will show up for sale in further markets pretty soon. What are your first impressions of the new HTC One S9? Do send your comments via the box below.