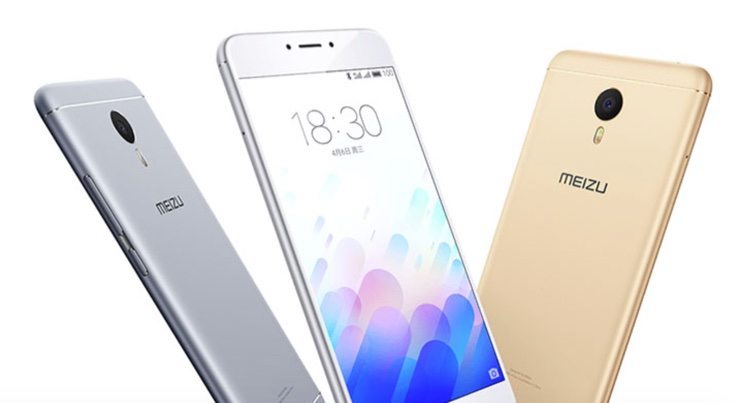 Meizu produces some respectable devices at competitive prices and the M3 Note has already launched in China. It’s always good to see smartphones release elsewhere and now the Meizu M3 Note India launch is set for May 11. Stay tuned to get the lowdown on specs and more for this upcoming phablet arrival.

The Meizu M3 Note is likely to be a rival for phones such as the Xiaomi Redmi Note 3 and the LeEco Le 1s. The M3 Note is a dual SIM dual standby handset, and specifications include a 1.8GHz Helio P10 octa-core processor, and a 5.5-inch display with Full HD resolution (1920 x 1080) featuring 2.5D glass. The phone has a 13-megapixel rear camera with f/2.2 aperture and PDAF, and at the front there’s a 5-megapixel snapper with f/2.0 aperture.

The M3 Note runs the Android 5.1 Lollipop operating system skinned with Flyme 5.1. At the moment there’s no news on the availability date but there’s not too long to wait until we find out at the launch. Another thing still to find out is the Meizu M3 Note price in India. That has not been announced yet but as a guide we’ve seen expected prices anywhere between Rs. 8,500 and Rs. 10,200.

Are you eagerly waiting for the Meizu M3 Note India launch? What sort of price are you willing to pay for this new phablet?