The Hover Camera Drone can snap Selfies on the Fly 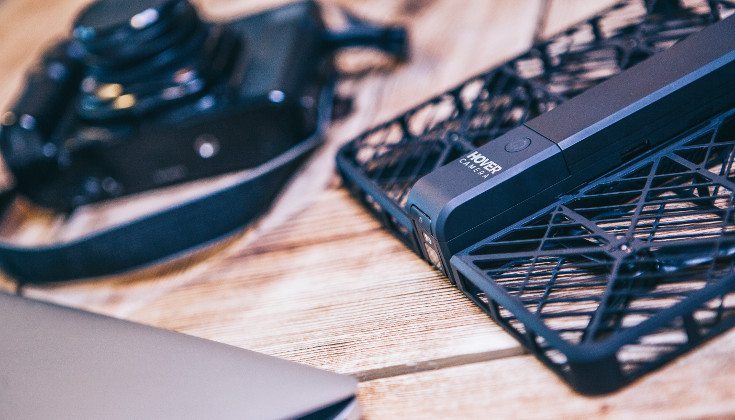 Consumer drones have come a long way in a very short time, but the tech is still far from perfect. While we’ve seen several drones that claim to take “selfies” the upcoming Hover Camera Drone is built to take your seflies to a whole new level.

Drones come in all shapes and sizes, and you don’t have to look hard to find one that comes equipped with a camera for still shots or video. Actually taking a quality photo of yourself with your drone is another article entirely, but it is definitely doable regardless of the price of your setup… if you have a enough patience. Well, Zero Zero Robotics wants to simplify Drone-based selfies, and they aim to do just that with the aptly named Hover Camera Drone.

The Hover Drone will pack a 13MP camera on board that’s capable of taking still or shooting 4K video while zips through the air. They have installed electronic image stabilization to take care of any shakes and shimmies, and you’ll get several pre-programmed settings that allow the drone to go on autopilot. That’s a good thing if you’ve never flown a drone before, as nothing is worse than breaking a part your first time out. 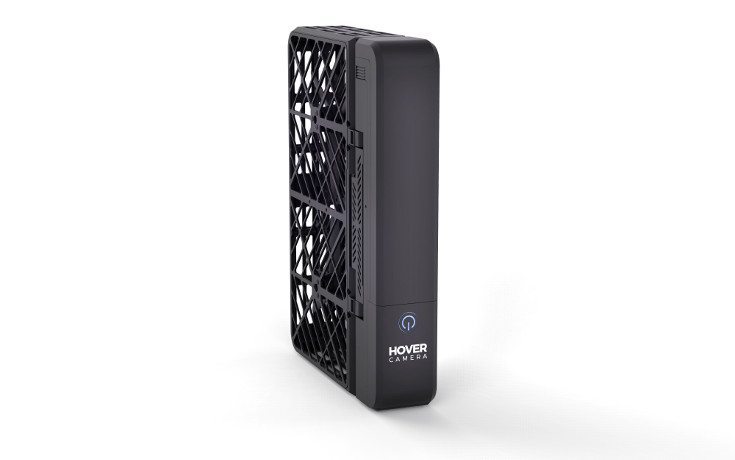 As for the tech specs, little is known although it will be light and small with a weight of 238grams. That means you won’t have to register the little bugger with the FAA if you live in the states, another plus if you simply want to fly a drone without dealing with a lot of headaches. Did we mention it looks damned cool and has a carbon fiber frame to boot? It does, and the overall design makes it one of the safer drones around as the propellers are enclosed.

While Zero Zero Robotics has certainly produced a cool flyer in the Hover Camera Drone, it’s not going to be cheap. A Beta Trial is open for the drone, and while there isn’t a firm price tag attached, it’s said to come in somewhere under $600 bucks. That is a little pricey compared to similar drones in its class although most of those lack “Follow-Me” features and foldable wings like the Hover.