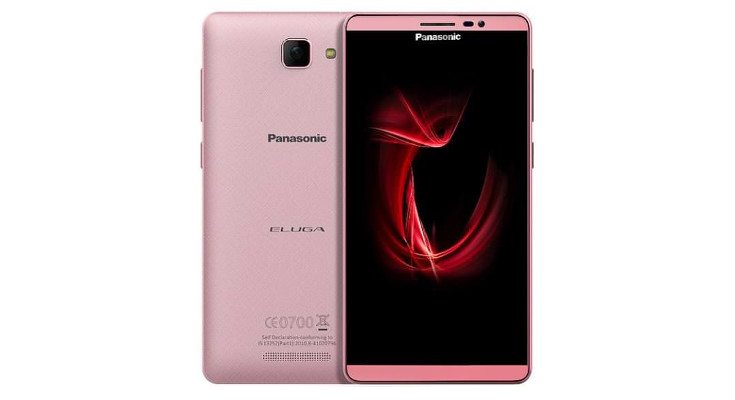 Towards the end of last summer, Panasonic introduced several new smartphones including the Eluga I2. It appears they’ve gone back to the well once again, and the Panasonic Eluga I3 is ready to roll for consumers in India.

Panasonic makes plenty of tech, but their smartphone portfolio is rather small considering they’ve been cranking out other types of gadgets for years. Their mobiles aren’t necessarily easy to get either although consumers in the Far East and India can usually snag one easily. The Panasonic Eluga I3 is the company’s latest handset, and it offers mid-range specifications in a slick package for Rs. 9,290.

The Panasonic Eluga I3 has a large 5.5-inch IPS display, which features a resolution of 1,280 x 720. The chip running the show is a quad-core processor listed at 1.3GHz, but the manufacturer is unknown at this time. It will get some help from 2GB of RAM, and the storage is listed at 32GB but expandable through the usual means by an additional 32GB.

On the backside of the Panasonic Eluga I3, there is a solid 13MP sensor with an LED flash, while the front-facing snapper clocks in at 5MP.
Connectivity options include Wi-Fi, Bluetooth, A-GPS, 4G, VoLTE, and Dual-SIM. The handset will sip its power from a 2,700mAh battery and runs Android 5.1 out of the box with the FitHome UI.

The Panasonic Eluga I3 is a good looking handset, and its price is about where we’d expect it to be given the specifications. It is currently available in Rose Gold, Marine Blue, and Champagne Gold for Rs. 9,290, which shakes out to around $139.