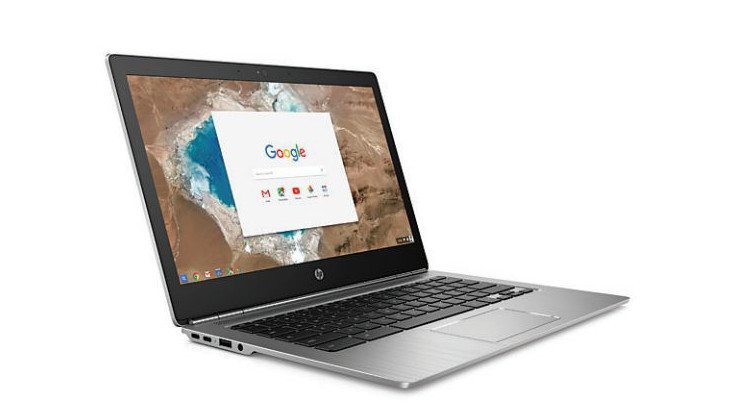 The Chromebook has a long way to go before it’s looked at as a replacement for standard laptops and Macbooks in most folks minds. That said, the HP Chromebook 13 has been announced as a solid option if you want a premium laptop running the Chrome OS.

It’s safe to say most of the world uses Windows-based PCs or Apple’s OS, with Linux and other operating systems straggling behind. The Chrome OS is one of them although the laptops have grown in popularity as they’ve moved into Ultrabook territory. The HP Chromebook 13 definitely falls into that category, and it’s affordable with prices starting at $499.

As mentioned, the base model of the HP Chromebook 13 is affordable at $499, but the price will rise depending on how you much you want to deck it out. Several add-on accessories will be available as well including various adapters and an HP Elite USB-C docking station.