Lava A72, A76, A89 budget smartphones newly unveiled 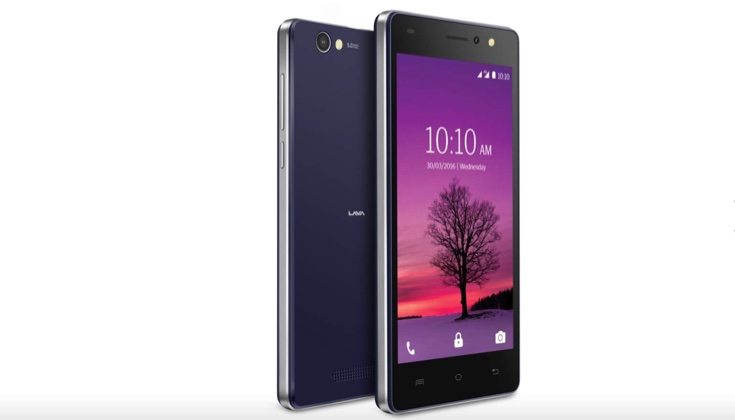 Lava is a well-known smartphone brand in India and produces a steady stream of devices for the market. Today the Lava A72, A76, and A89 budget smartphones have been newly unveiled, and they are all very affordable handsets. The A72 and A76 will be on sale within the next few days, with the A89 to follow in a few more weeks.

The three new low-end phones share many of the same specs but of course there are also a few differences. All three run the Android 5.1 Lollipop operating system, and Lava says that the A72 and A89 will be updated to Android 6.0 Marshmallow at some point. Firstly we’ll outline the specifications that are shared by the A72, A76, and A89.

They all have a 1.5GHz quad-core processor, 1GB of RAM, and 8GB of internal storage (expandable via microSD to 32GB). Other specs that are the same include 4G LTE with VoLTE, WiFi, and Bluetooth, and they have 5-megapixel rear cameras with LED flash. All three front-facing cameras also feature LED flash. Features in common are Smart Screen Gestures, Flip to Mute, and Video PIP mode. Areas where they differ are in display size, front-facing cameras, and battery size.

Are you likely to purchase the new Lava A72, A76 or A89? Which one are you most interested in?