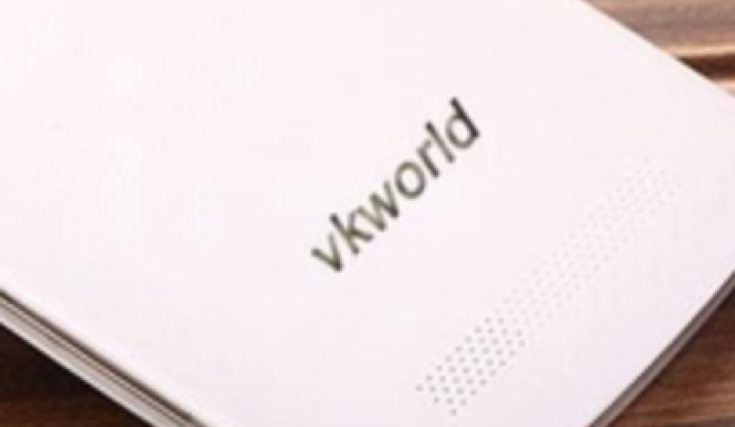 We seem to be seeing an increasing number of cheaper smartphones hit the market right now, with the majority coming out of China. Today we have some information about an upcoming phablet device with budget pricing. The VKWorld T1 6-inch smartphone is tipped with a $60 price, and that could make it a very appealing proposition for some buyers.

Many less expensive smartphones have smaller displays, but that’s not so with the VKWorld T1. Leaks out of China suggest that work on the T1 is underway, and that it will release at only $59.99. We very rarely hear prices quite that low, especially for phablets. However, this stage we’ll point out that the phone has not been made official yet so we need to treat that price as unconfirmed.

As for the device itself, it’s said to have an aluminum diamond cut body with double chamfered edges. A premium finish will be offered thanks to abrasive blasting as well as anodic oxidation, and the handset will be offered in gold, gray, and silver color options. Some of the specifications have also leaked, and it’s thought the VKWorld T1 will have a quad-core processor, 2GB of RAM, and 16GB of internal memory (expandable with microSD card).

The 6-inch display is said to feature 2.5D glass and is protected by Corning Gorilla Glass, but there’s no word yet on the screen resolution. Further specs include a 13-megapixel rear camera, while at the front there’s a 5-megapixel snapper. It’s also said that the VKWorld T1 is a dual SIM device. With any luck it won’t be too much longer until we hear confirmed specs including the display resolution, chipset, battery size and more.

What are your first impressions of the VKWorld T1 and the unconfirmed price of this upcoming phablet? Do let us know with your comments.