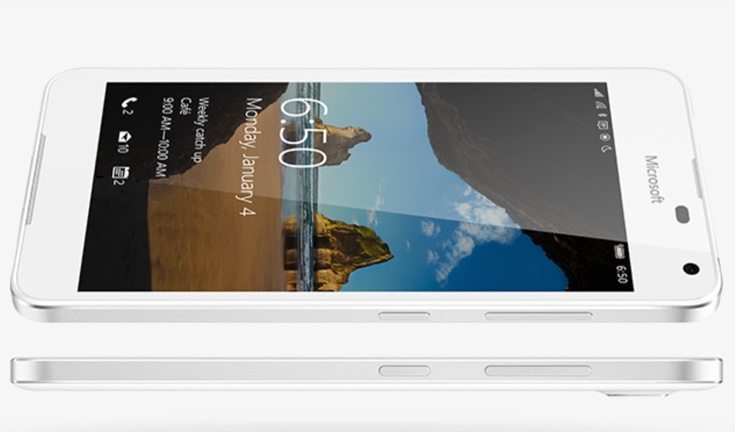 Since Microsoft’s Lumia 650 was announced in February its release has been rolling out to different world regions. The smartphone is already available across markets that include the UK, India, and the US, and it’s about to spread further. Today we have details of Microsoft Lumia 650 Australia pre-orders and the release date.

New smartphones running Windows 10 Mobile out of the box always generate some attention. The Lumia 650 is not high-end as far as specs are concerned. However, it does have a nicely premium look with an aluminum frame build with exchangeable back cover. The Microsoft Store Australia now has pre-orders available at AU$299, and there’s a nice bonus as buyers will also receive a free Incipio Octane Pure case.

Microsoft has specified the release date of the Lumia 650 as May 23, so if you’ve been waiting for availability of the phone you’ll be able to get your hands on it before the end of the month. The phone can be pre-ordered in black or white colors. As well as the official Microsoft Store, the phone will also be offered by retailers such as Australia Post, Big W, The Good Guys, and JB Hi-Fi.

Key specs of the Microsoft Lumia 650 consist of a 1.3GHz Snapdragon 212 quad-core processor, 1GB of RAM, and 16GB of internal storage (expandable with a microSD card). It has a 4.97-inch OLED display with HD resolution of 1280 x 720 resulting in 297 ppi, and it’s juiced by a 2000 mAh battery. The rear camera has an 8-megapixel sensor, and there’s a 5-megapixel front-facing camera for selfie fans.

Have you been waiting for availability of this new Lumia smartphone? What are your thoughts on the Microsoft Lumia 650 Australia price? Do let us know by dropping us a comment as we’re always interested to hear what readers think.