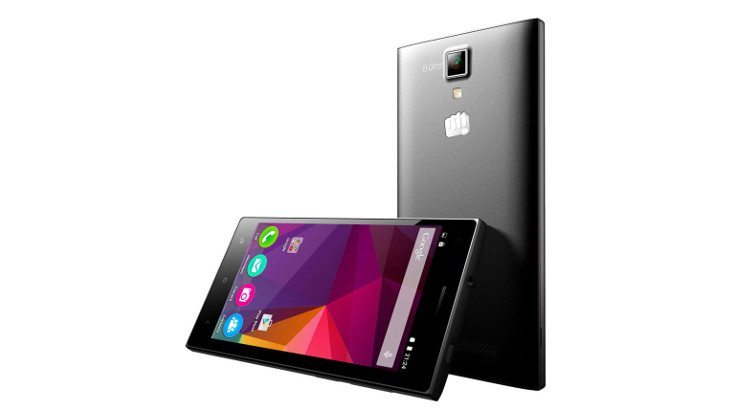 Micromax has launched a new handset today for consumers in India. The device is dubbed the Micromax Canvas XP 4G, and it’s one to watch if you’re in the market for a mid-ranger with a bit more bump under the hood.

As the name implies, the Micromax Canvas XP 4G is a smartphone with 4G LTE connectivity. That would be its claim to fame along with 3GB of RAM as the rest of the specs are a little uninspiring. The same can be said for the design, as we’ve seen better-looking smartphones from the company than the boxy Micromax Canvas XP 4G. That said, the smartphone comes with an affordable price tag of Rs. 7,499 which may make it an instant option for some.

Micromax kept things small with the Micromax Canvas XP 4G, so you’ll get a 5-inch panel with a resolution of 720p instead of a phablet-sized device. Under the hood is a quad-core chip clocked at 1GHz and 3GB of RAM, while the storage is listed at 16GB and expandable. Other options to note include an 8MP rear camera, 2MP front-facing camera, Bluetooth 4.0, GPS, and Wi-Fi. The Micromax Canvas XP 4G is powered by a 2,000mAh battery and will run Android 5.1 out of the box.

If you’re interested in the Micromax Canvas XP 4G, you won’t have to wait long to pick one up. The smartphone is listed at Rs. 7,499/$112 in the region and will be sold as an exclusive through Snapdeal beginning tomorrow on May 10th.