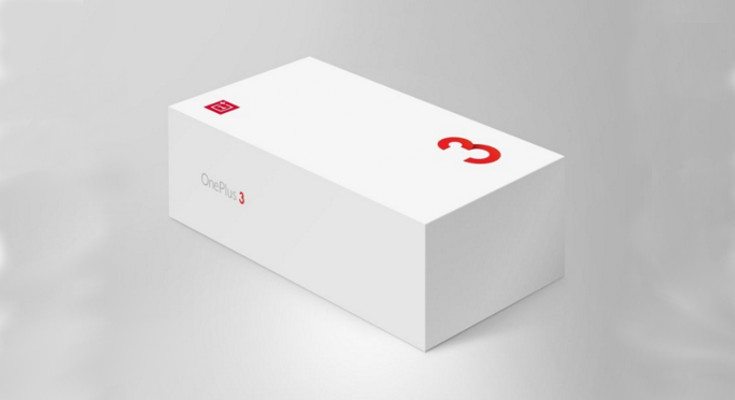 While we don’t expect to see an official announcement on the OnePlus 3 for at least a few more weeks, that isn’t going to stop the rumor mill from churning. Today new images of the device have leaked out, and we may have gotten our first look at the OnePlus 3 in the wild.

The last time word of the OnePlus 3 release came across our desks it was last month when there was mention of a variant. The OnePlus 3 price was also the topic of debate, but next to nothing has been mentioned in regards to its design. We aren’t sure how legitimate this set of photos are, but it appears the company has borrowed a thing or two from some other manufacturers in the design department. 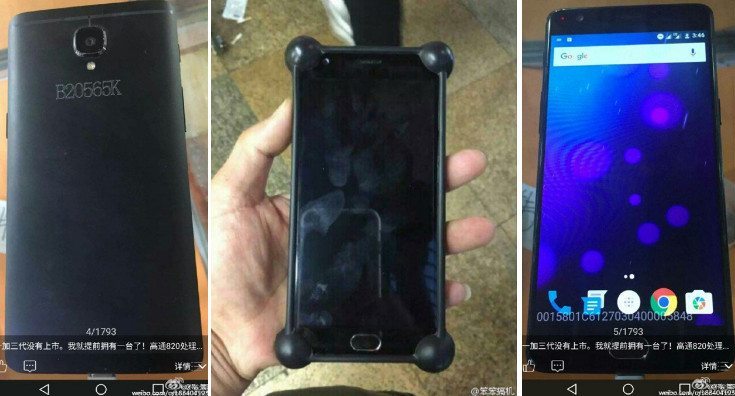 The OnePlus 3 photo shows a smartphone that could easily be mistaken for the one of HTC’s device or a handful of other Android handsets with a similar look. There’s a large rear camera sensor and flash along with a number “B20565K” on the back but that’s about all there is to see. The front of the smartphone clearly shows a home button which we assume has a fingerprint scanner. The glint of light at the top corner makes the device seem like it has a bit of a beveled edge as well, but only time will tell.

If OnePlus sticks to its usual release window, we should start to see a whole lot more of the OnePlus 3 in the coming weeks ahead. We already have a good idea of what to expect under the hood, and while it will be powerful, the design and price will more than likely make or break the device.

Would you like to see something different from the OnePlus 3 design this year?