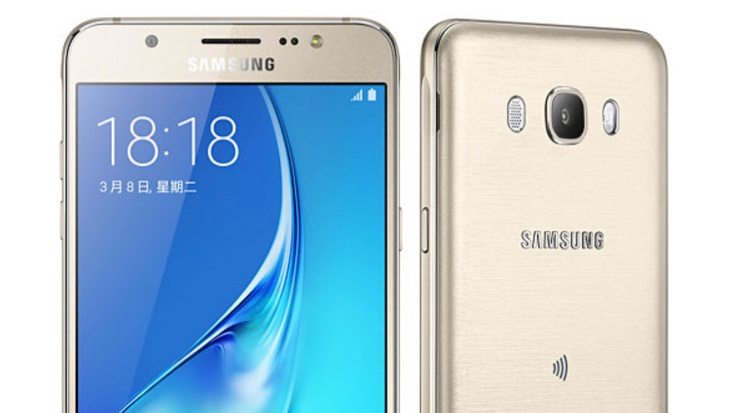 There is always plenty of demand for new Samsung smartphones when they reach further markets, and after a previous launch in China a new device has now been made official for India. We have details of the Samsung Galaxy J7 2016 price confirmed at the India release, and availability is an exclusive for Flipkart.

We knew that the launch event for the next-generation Samsung Galaxy J series phones would take place today, and the Samsung Galaxy J7 (2016) has now been announced. The specifications for the handset in India are now confirmed and it’s powered by a 1.6GHz Exynos 7870 octa-core processor and has a 5.5-inch Super AMOLED display with HD resolution of 1280 x 720.

The phone packs 2GB of RAM and 16GB of internal storage that can be expanded through the use of a microSD card to 128GB. Further Galaxy J7 2016 specs include a 13-megapixel rear camera with f/1.9 aperture and LED flash, as well as a 5-megapixel front-facing selfie snapper with 120-degree wide-angle lens and LED flash.

Features include S Bike mode as well as a UDS (Ultra data saving) mode. The Samsung Galaxy J7 2016 price in India is Rs. 15,990. As we mentioned at the top it’s an exclusive for Flipkart. Buyers can benefit from a double data Airtel offer for six months, and the phone will be available from midnight today.

Are you pleased to hear of the arrival of this Galaxy J series smartphone? What are your thoughts about the newly confirmed Samsung Galaxy J7 2016 price in India?