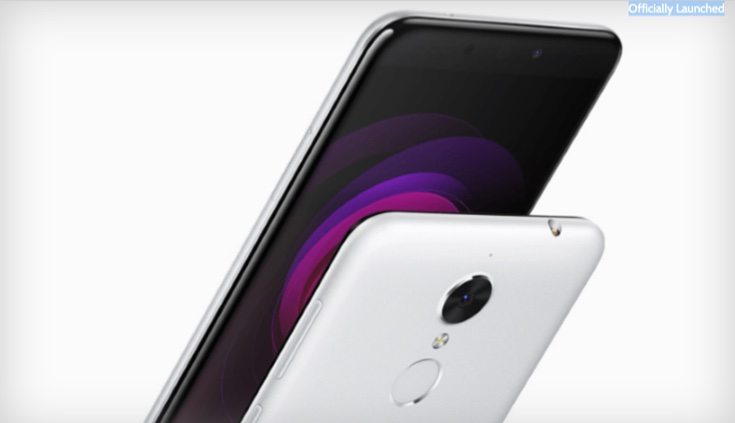 Chinese smartphone manufacturers churn out a prolific amount of new devices, and the 360 N4 phone has been competitively priced at its launch. The device has some very decent specifications combined with a unibody design, so is likely to appeal to plenty of buyers who want a value for money handset.

The 360 N4 is the first device in the new N series from the company, and we previously reported on some specs from a TENAA listing. The confirmed specifications include a 2.3GHz Helio X20 deca-core processor, and a 5.5-inch display with Full HD resolution of 1920 x 1080 that features 2.5D glass. There’s 4GB of RAM and 32GB of internal storage (expandable via microSD).

Further specs are a 13-megapixel main camera at the rear with Sony IMX258 sensor, f/2.0 aperture, and PDAF, and the phone also has an 8-megapixel front-facing shooter. A 3080 mAh battery keeps the juice flowing, and the phone features 360’s turbo fast charge support. That means that just 10 minutes of charge will give you 3 hours of social networking, and the phone can be fully charged in 90 minutes.

Connectivity is catered for with 4G LTE with VoLTE, WiFi, Bluetooth, GPS/A-GPS, OTG, and microUSB 2.0. It’s a dual SIM dual standby device and it runs the Android 6.0 Marshmallow-based 360 OS. The 360 N4 features a fingerprint sensor on the reverse of the handset that’s capable of unlocking the phone in only 0.4 seconds. Dimensions of the phone are 149.09mm x 75.79mm x 8.47mm and it weighs in at 161g.

This 360 smartphone will be sold in red, white, or yellow colors. Interested buyers in China can already register for sales that will begin on May 13, but there’s no news yet on whether it will release outside China. The 360 N4 price has been announced at only CNY 899. That equates to around $138, Â£95, or Rs. 9,180 so it packs a lot of punch for the money. What are your first impressions of the 360 N4?