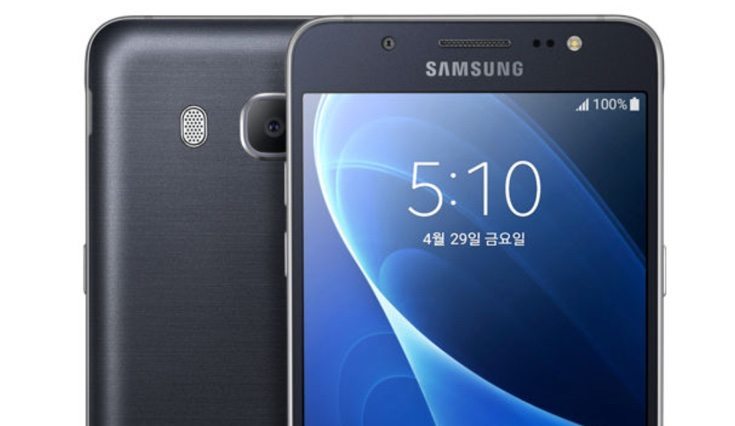 Just as expected Samsung has announced two new smartphones in its Galaxy J series for India today. We’ve already given details of the Galaxy J7 (2016) and now it’s time for the new J5. Read on for Samsung Galaxy J5 2016 specs and more from the India launch, and if you want to pick one up you haven’t got long to wait.

For full information on the Galaxy J7 2016 including the price and further details please head to our earlier launch post on the phone. The Samsung Galaxy J5 (2016) is our focus this time around and we’ll start with the important price news that you may have been waiting for. The Galaxy J5 2016 price tag has been announced as Rs. 13,990. It will be exclusively on sale at Flipkart from midnight today and there’s a double data Airtel offer for 6 months.

The new Galaxy J5 for 2016 runs the Android 6.0 Marshmallow OS, and it’s available in Black, White, and Gold color options. Features of this Samsung smartphone include a UDS (ultra data saving) mode that’s powered by Opera Max, and the new S Bike mode. What do you think of the Samsung Galaxy J5 2016 specs and price for the India launch?