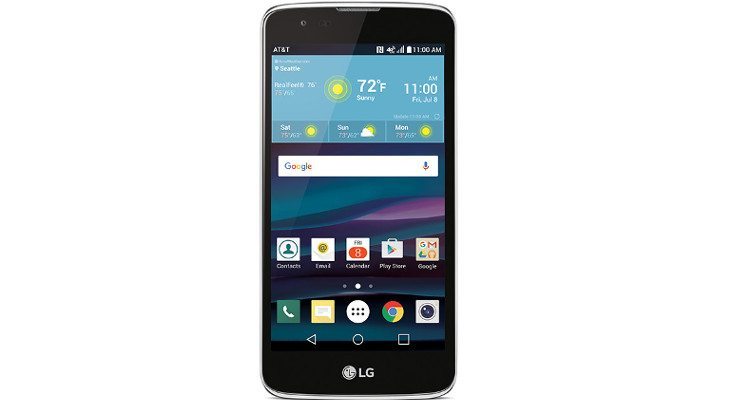 AT&T doesn’t tend to run as many promos as T-Mobile, but occasionally they run a deal that catches our eye. That is the case today with the LG Phoenix 2, which has been announced for the carrier at a cool $99 bucks.

If you’re looking for a quality budget handset in the states, you have a lot of options, especially in the pre-paid market. Starting Saturday, you’ll have one more if you want to roll with AT&T’s GoPhone plan. The LG Phoenix 2 is going to be an exclusive for the carrier, and while it won’t blow you away with its specs, it’s affordable and comes with Android 6.0.

The LG Phoenix 2 has a 5-inch display with a resolution of 1,280 x 720. Beneath the glass, you’ll find a Snapdragon 210 and 1.5GB of RAM while the storage is listed at 16GB but expandable. As for the cameras, you will find an 8MP sensor on the back to go along with a 5MP snapper on the front. Most of the usual LG software features appear to be present as well like Gesture Shot and Knock On. A removable 2,125mAh battery, 4G LTE, and Android 6.0 round things out for the LG Phoenix 2.

AT&T will put the LG Phoenix 2 on sale this Saturday, May 14 and you’ll be able to scoop one up for $99.99 through select retailers. The phone should be available at all the carriers retail shops on June 10.