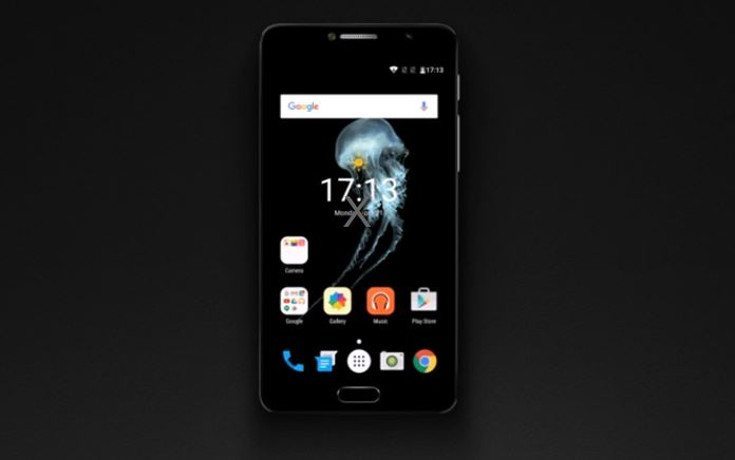 Alcatel has produced some fine smartphones over the years, but it’s safe to say they are not known for their flagships. While the Alcatel Flash Plus 2 specifications don’t show a QHD panel, it has everything else you could as for out of a flagship and is much cheaper than similar offerings from companies like Samsung and HTC.

Bigger isn’t always better in the smartphone world, but it works out just fine for the Alcatel Flash Plus 2 its 5.5-inch panel has a resolution of 1,920 x 1,080. The lack of a QHD display will save on the battery life, and the phone is still quite powerful thanks to an octa-core MediaTek Helio P10. Under the hood you’ll find either 2GB or 3GB of RAM depending on your preference, and the storage capacity goes the same route with options of 16GB or 32GB. 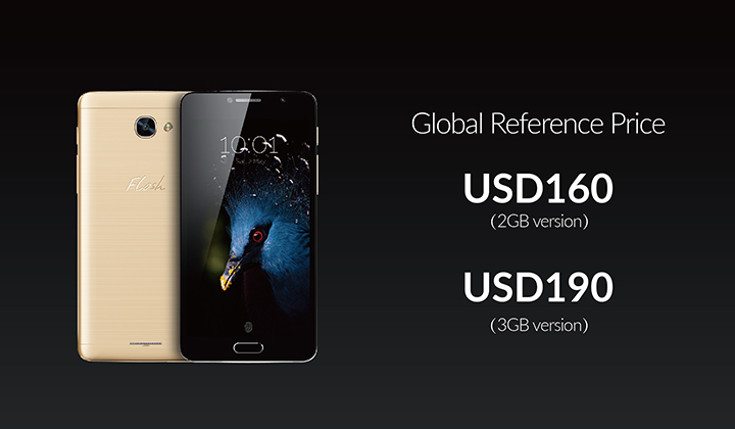 In the camera department, you’ll find a familiar 13MP sensor on the backside with a dual-tone LED flash, and PDAF. The front-facing camera is the somewhat standard 5MP sensor, which should be more than sufficient for most folks needs. Other options to note include a microSD card slot, Bluetooth 4.1, Wi-Fi, 4G LTE, and a fingerprint scanner. The Dual-SIM device will sip its power from a 3,000mAh battery and is listed as running Android 6.0 straight out of the box.

The Alcatel Flash Plus 2 is set to make its debut with a fair price tag of around $160 for the 2GB variant while the 3GB edition comes in at $190. The handset will be available in Gold or Silver in several different locales including Vietnam, Monaco, Philippines, Malaysia, and Thailand.

What do you think about the Alcatel Flash Plus 2 price given its specifications?