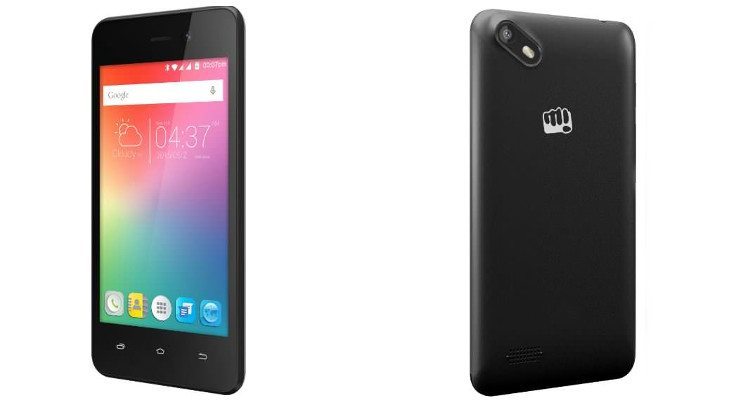 The Micromax Bolt Supreme is a small handset with 3.5-inch display of an unknown resolution. Beneath that tiny slab of glass, you’ll find a quad-core processor clocked at 1.2GHz and 512MB of RAM. Needless to say, you won’t get much storage out of the box, so you’ll have to make due with 4GB although there is a microSD card slot for expansion. Other features to note include a 2MP rear camera, VGA front-facing camera, 3G, and a 1,200mAh battery. 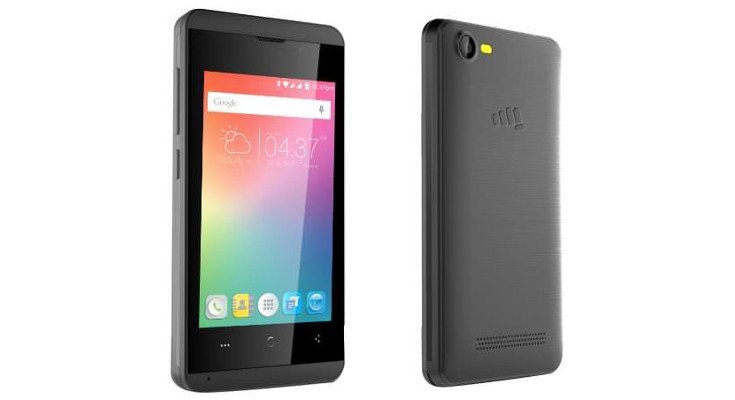 While the Micromax Bolt Supreme 2 has a higher model number than its brother, they are essentially the same handset with a few changes. The Supreme 2 is a hair larger with a 3.9-inch display although the resolution on it is unknown as well. The processor, RAM, and storage all stay the same as do the connectivity options and the camera combo. It will have a slightly larger battery with a 1,400mAh juice box, and both smartphones are set to debut with Android 5.0.