Yu Yunicorn Launched in India, Available for Rs.12,999 On Flipkart

Yu Televentures are all set with their new device, the Yu Yunicorn. The phone which is said to redefine flagships has been finally launched in India and will be available exclusively through Flipkart. Yu Televentures Pvt. Ltd is a subsidiary of Micromax and all their previous phones came with Cyanogen OS as part of an agreement. But recently, with Lenovo’s ZUK Z1 entering the Indian soil with Cyanogen OS, the company seems to have broken the agreement and has launched the Yu Yunicorn with stock Android.

For a phone to be a true flagship, it should look premium. The Yu Yunicorn looks every bit like a flagship. It has chamfered metal edges, an all metal design and a brushed aluminum back. 2.5D Arc glass has also been used on the display which looks stunning.

Even though Yu has termed the Yunicorn as a flagship, it is slightly underpowered in terms of the processor used. It comes in with the Helio P10 SoC but has a massive 4GB of RAM. There is 32GB of internal storage which can be expanded up to 128GB. The front home button is inspired by a race track and houses the fingerprint scanner which is the best in class. It unlocks in 0.2 seconds and provides chip level security. 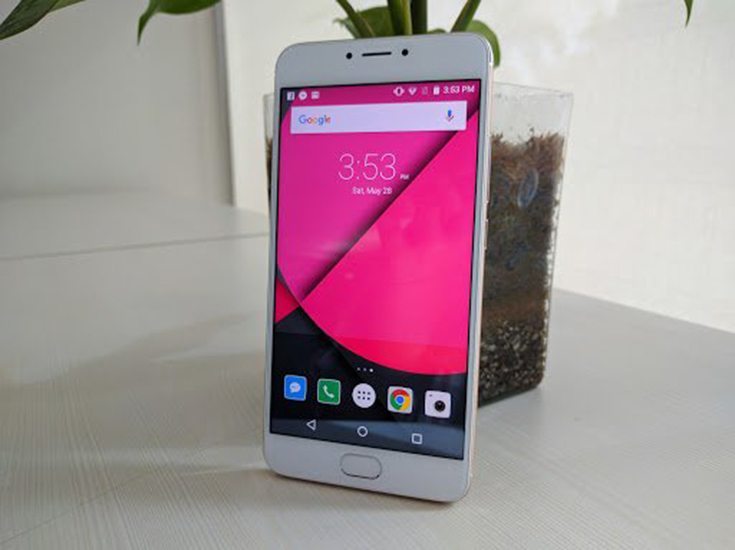 There is a 13MP rear camera and a 5MP front camera. The rear camera supports slow motion video which is a welcome addition. It also comes with a dual-LED flash as well as phase detection autofocus (PDAF). Â One of the strong points of the Yu Yunicorn is its battery which lasts for up to 4 days for an average user. The 4000mAh battery also supports fast charging.

Yu has priced the Yunicorn very aggressively at just Rs.12,999 ($193). It will go head to head with the Redmi Note 3 from Xiaomi. The phone will be available exclusively through Flipkart and it will be surely through flash sales. The phone is available in 2 colors, Rush Silver, and Graphite, and a special edition in Rush Gold is also in the offering.