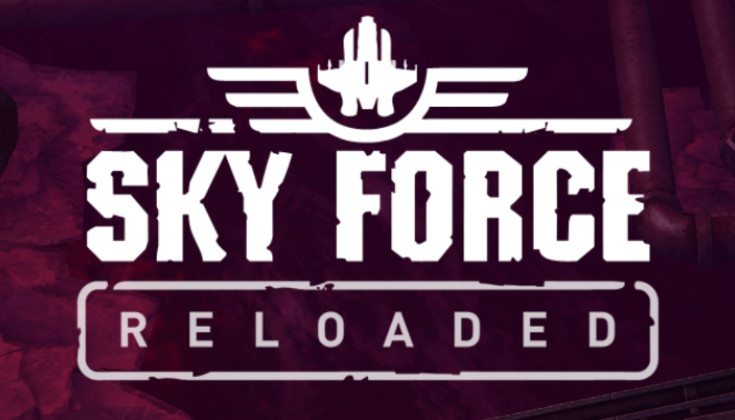 Infinite Dreams is a developer that’s been around for a while, and while they don’t release games often, their titles have been some of our favorites. This week they brought a fan favorite back with Sky Force Reloaded which has just landed on the App Stores.

Top-down shooters are a dime a dozen in the App Stores, and it’s not hard to find a solid game in the genre. That said, some games stand head and shoulders above the rest like the Sky Force series from Infinite Dream. Sky Force Reloaded is the latest iteration in the popular franchise, and it looks to be one of their best games to date.

If you’re unfamiliar with Sky Force or the top-down shooter genre, here’s the scoop. In Reloaded, you control a ship with your finger, where your digit goes, the ship goes. As long as your finger is on the screen, the ship continues firing and your goal is to simply stay alive… and pick up a few hostages along the way. It’s a simple premise that makes the game easy for anyone to quickly pick up and play, but also makes it very hard to put down. 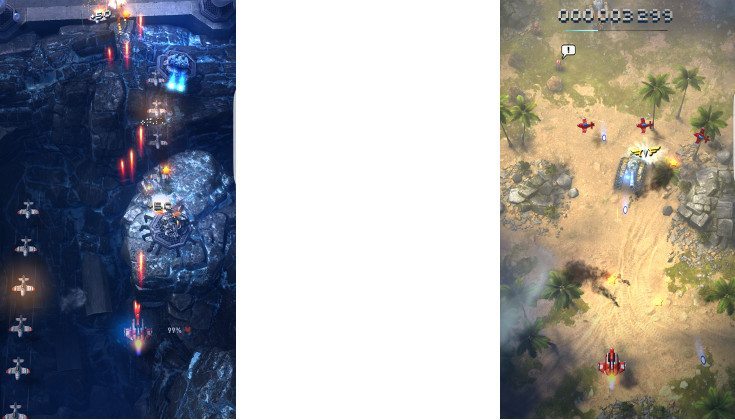 In terms of content, Sky Force Reloaded will have all sorts of new goodies for players to enjoy including brand new planes and new buff cards. There will be achievements and missions aplenty as well, and as you would expect, there are some pretty nasty bosses. Throw in voice-acting, a great soundtrack, and loads of cool weapons and you’ve just met a game that can quickly whittle away at the rest of your free time.

We spent some time with Sky Force Reloaded yesterday and are pleased to say that Infinite Dreams has knocked it out of the park with the game. While it is a “freemium” affair, the IAP’s aren’t awful by any means and will only boost your game instead of changing it altogether. Needless to say, you can play this one for free but it’s well worth spending a few bucks on IAP’s if you dig the game.

If you are ready to kill the rest of your day, you can pick up Sky Force Reloaded for free on Google Play or the App Store.