Facebook Listening to the Private Conversations of Smartphone Users? 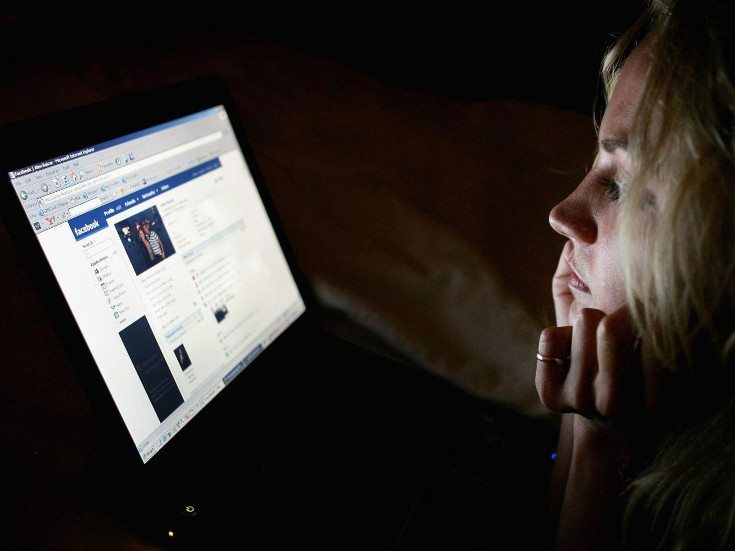 Have you ever had that feeling, that Facebook somehow knowsÂ exactly what types of ads to show you, though you never click on banners and you keep a very low profile while cruising the internet? And on top of that, those ads are about subjects you’re only discussing in private, around your smartphone eventually or on the phone? If yes, well, the mystery seems to have beenÂ solved by Kelli Burns, a communications professor from South Florida University, and the answer (or claim to be more precise) is that Facebook is listening to your private conversations using your smartphone’s microphone. This so called claim is actually a fact, as Facebook admits ofÂ eavesdroppingÂ toÂ people’s smartphones, but, take a load of this: only to help them out.

Also, the company says that usersÂ can turn off the respective featureÂ (the sneaky mic thing) easily, provided you know about its existence, which most people never dream of. Kelli Burns claims very realistically in my opinion that the Facebook app for smartphones is used by the company to gather data, including private conversations. On the other hand, Facebook says that its app does listen to what’s going on around the smartphone, but only to make better suggestions about what to post on your wall.Â The snooping feature is actually 2 years old, but now professorÂ Kelli Burns put it in the spotlight, claiming that the app is used for spying on people’s private conversations in order to target them better with relevant advertising, with pin point precision. Kelli tested her claim by discussing certain topics around her smartphone, only to find later that that Facebook showed her relevant ads pertinent to the respective topic.

Now, Facebook denies any wrong doing, saying that they don’t use the smartphone’s mic to serve specific ads based on audio collection, and also that the phone is not listening all the time and it never records/stores raw audio files etc. The question is, can you trust them? Belgian police says no way.