Micromax Canvas Amaze 2 set to debut through Flipkart for Rs. 7,499 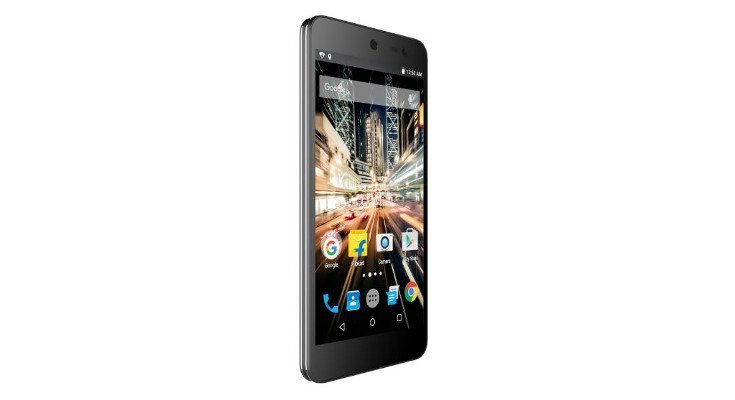 It’s been a few weeks since we have seen anything new from Micromax, but that has changed today with the Micromax Canvas Amaze 2. The company has partnered with Flipkart for their latest release, which is making its Indian debut for Rs. 7,499.

Micromax is one of the busier manufacturers from India, and we cover at least a half-dozen handsets from their arsenal each month. The Micromax Canvas Amaze 2 appears to be their first release of June, and the specifications put it in the mid-range class. While it does have some pop under the hood, the Micromax Canvas Amaze 2 price puts it in a tricky position compared to other similar handsets in the region.

While we’ve spent of a lot of time covering phablet-sized devices this week, but Micromax pulled a fast one on us with the Micromax Canvas Amaze 2. It’s smaller at 5-inches and will sport an IPS display with a resolution of 1,280 x 720. Beneath the Gorilla Glass 3, you will find the 1.4GHz octa-core chip known as the Snapdragon 410 and 2GB of RAM.
In terms of storage, the Micromax Canvas Amaze 2 has 16GB out of the box but you can kick it up a notch with a microSD card.

On the backside of the handset, you will find a 13MP sensor with a Dual LED flash, while the front-facing camera is listed at 5MP. The usual suspects are present in the connectivity department as well with Bluetooth 4.0, GPS, Wi-Fi, 3G, and 4G. The Dual SIM smartphone sips its power from a 2,500mAh battery and is listed as running Android 5.1.

The Micromax Canvas Amaze 2 is a solid smartphone on paper, but it’s a little disappointing to see it still rock Android 5.1 when the majority of new handset are arriving with 6.0. That said, the price remains affordable at Rs. 7,499, and if you’re interested in the device, you’ll be able to scoop one up through Flipkart on June 9th.