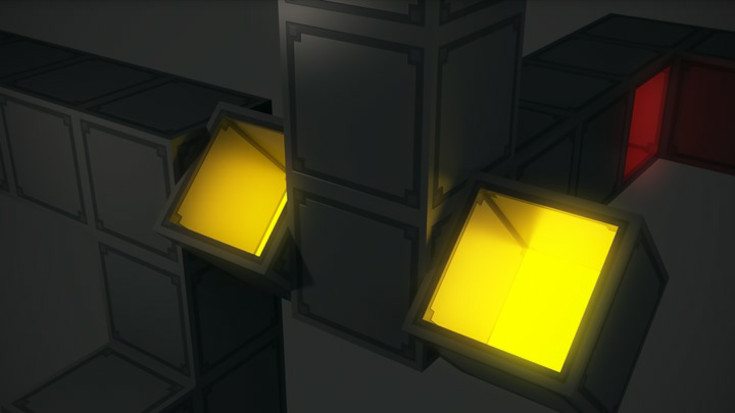 Another week, and we have another batch of Gear VR games in the Oculus Shop to pick through. This week brings a mixed bag of treats including some new concepts and a slick looking puzzler.

Generally, we get a couple of new Gear VR games on Thursdays along with a smattering of new apps or experiences. This week is no different, and while there are no top-tier games present like Minecraft VR or Hitman GO VR, there are a couple of interesting titles we didn’t see in the shop last week.

First up is Sky Fighter: Training Day, which puts you in a Tony Stark like position courtesy of a suit of flying steel. It’s a FPS game of sorts, and you can get the first level for free (a rarity) and pony up a few additional bucks if you like what you see. If puzzles are more your thing, QB the game may be a wise choice as you’ll have to take down defective modules of code in a virtual realm This one is $5.99 for twelve levels.

In regards to the apps, the big one to note would be Public Speaking VR… which speaks for itself. The Gear VR app could allow you to loosen up if you have trouble speaking in front of large crowds, and you’ll be able to create several different scenarios to test your mettle. Needless to say, we are a little light on the app front this week, but that’s not unusual.

The Concepts section of the Oculus Shop is actually where the action is this week with three new experiences. Infinity Equals One is a “virtual record” which means you’ll get to wander about in VR while taking in some toons from Shaun Oster, otherwise known as Doublehead. Dream Flight is another trippy VR experience that you’ll just have to see for yourself and the same can be said for Rococo VR. Seriously, we’re not going to spoil it, and they are all free so give them a shot.

This week was a good one if you own the Gear VR as more new content was released than usual. Hopefully, that trend will continue in the coming months ahead, and you can rest assured we’ll be around to bring you the scoop when new Gear VR games arrive.