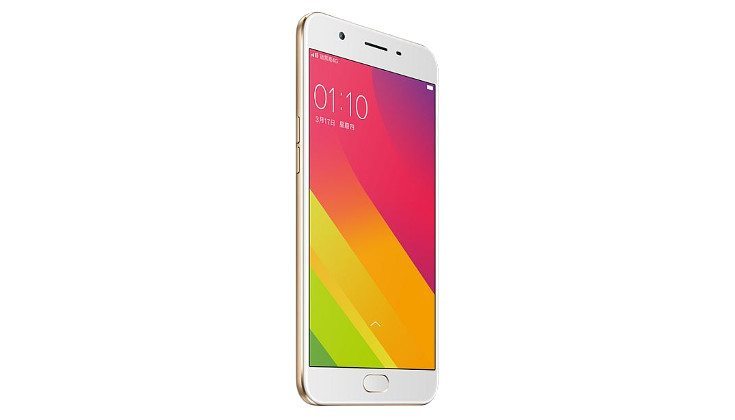 Oppo has unveiled a new handset for consumers in China today with the Oppo A59. While it’s not quite the handset many were waiting on from the company, it offers up solid specifications and won’t break the bank.

The Oppo A series is one of the company’s more affordable products, and we’ve several of them appear this year like the Oppo A37 and the A33c which popped up on our radar back in February. The recently announced Oppo A59 looks like it belongs in the family from a design standpoint, and while the specifications won’t break any records, they will certainly be able to handle anything you throw their way.

Oppo has put the Oppo A59 in the phablet class due to a 5.5-inch IPS panel that will sport a resolution of 1,280 x 720. Beneath the glass, you’ll find an octa-core MediaTek MT6750 clocked at 1.5GHz with a Mali T860 GPU to handle the graphics. As for the RAM, there is 3GB which pairs nicely with the 32GB of internal storage capacity.

Strong cameras have always been a selling point for Oppo, and the Oppo A59 release is no different. The handset will have a 13MP sensor on its backside with an f/2.2 aperture and an LED flash while the front-facing snapper clocks in at 8MP. All the sensors and connectivity options you would expect are present as well along with a fingerprint scanner and 4G LTE. The Oppo A59 will pull its power from a 3,075mAh battery and runs Android 5.1 with ColorOS on top.

At the moment, the Oppo A59 is only available in China where it will launch in Gold and Rose Gold beginning on June 18th. While there’s been no word on an international launch, it wouldn’t surprise us to see this one arrive in India and other locales due to a price tag that shakes out to around $270.