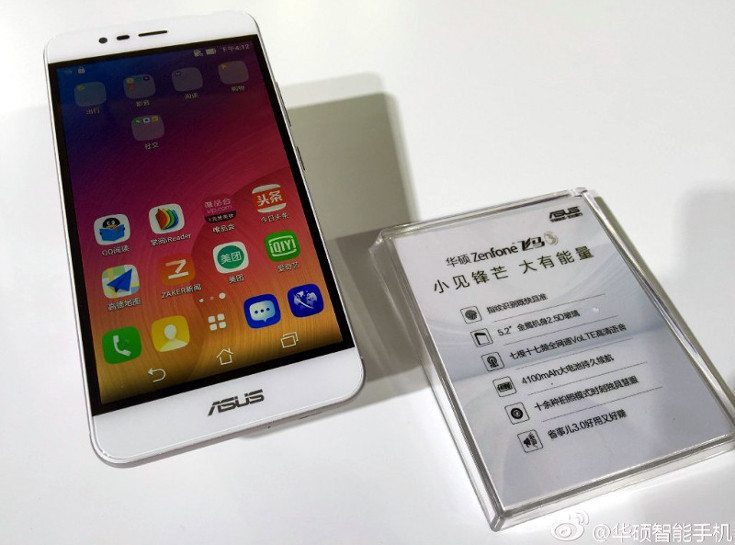 The Pegasus line has been around for a while, and today Asus unveiled the latest device in that arsenal. The Asus ZenFone Pegasus 3 is now official, and it packs quite the punch with a starting price tag of around $199.

Asus is generally one of the busier manufacturers in the smartphone world, and we have covered plenty of handsets from the company already this year. The Asus ZenFone Pegasus 3 walks that fine line between flagship and mid-ranger as it has plenty of pop and several flagship features, but still comes in a bit under handsets like the HTC 10 or the Galaxy S7. That said, it’s still a smartphone well worth a look, and it carries an attractive price tag to boot.

If the Asus ZenFone Pegasus 3 has a weak point, it’s the display which is 5-inches with 2.5D glass but only has a resolution of 1,280 x 720. The chip powering the show is listed as a 64-bit octa-core processors clocked at 1.3GHz and it will get some help from 2GB or 3GB of RAM depending on how you roll. The same option extends to the storage capacity as the 2GB model comes with 16GB of storage while the 3GB edition has 32GB. Thankfully, both versions are expandable.

Everything else stays the same between the two variants, so you’re looking at a 13MP sensor on the backside with an LED flash and a 5MP front-facing snapper. You’ll also find a fingerprint scanner on its backside, and the rest of the connectivity options include 4G VoLTE, Wi-Fi, Bluetooth 4.0, and GPS. The Dual-SIM device is powered by a 4,100mAh battery and runs Android 6.0 straight out of the box.

As you might expect, the Asus ZenFone Pegasus 3 will make its debut in China and there has been no word on an international release at this time. The base model with 2GB/16GB will set you back 1299 Yuan or $199 while the 3GB variant is listed at 1499 Yuan or $230. Both models will be available in Silver and Gray, Rose Gold, and Gold.