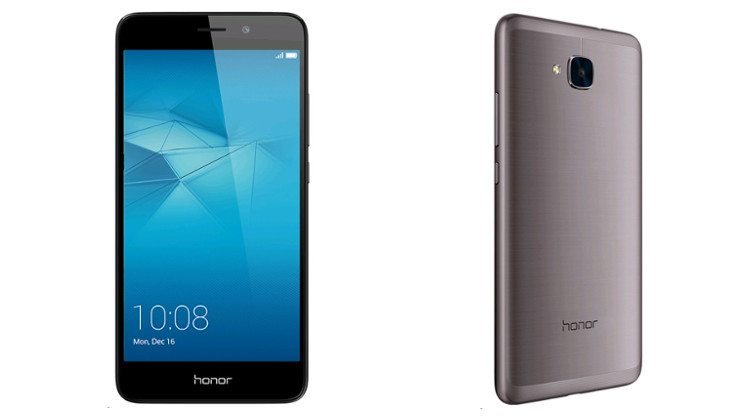 Over the weekend, we caught wind that the Honor 5C may be headed to Europe and a few other locales. Today it became official, and if you reside in Europe or the UK, you can now pick one up for Â£150.

The Honor 5C has been out since April when it made its debut in China. Many assumed the affordable device would eventually make its way across the border, and today it has done just that. The company has announced the smartphones’ availability for consumers in the UK and Europe, and we are back to tell you what you can expect from the Honor 5C specifications.

While the Honor 5C is geared to be affordable, it has some pretty impressive specifications given its price. The smartphone comes equipped with a 5.2-inch panel sporting a resolution of 1,920 x 1,080 and gets its power from the Kirin 650 processor. That chip is helped along byÂ 2GB of RAM and while the storage is listed at 16GB, it is expandable up to 128GB through the microSD card slot. 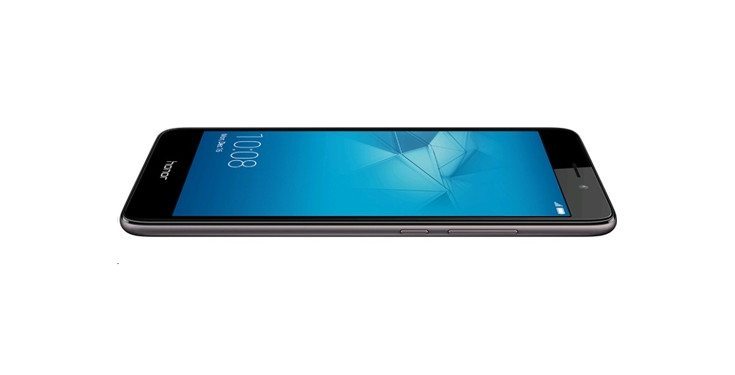 The Chinese variant of the Honor 5C comes with a fingerprint sensor, but you will not find that feature on the European edition, unfortunately. That said, everything else appears to stay the same, so you’ll find a 13MP snapper with and LED flash on the backside to go along with an 8MP sensor on the front. Other options to note include 4G LTE, Wi-Fi, Bluetooth, a 3,000mAh battery, and Android 6.0 with EMUI 4.1 on top.

If you are interested in purchasing the Honor 5C in Europe, it’s available through several online retailers in Gray, Gold or Silver. It’s currently listed at Â£150, which shakes out to around $220 in the states or Rs. 14,873 for India.

What do you think about the Honor 5C’s price given its specifications?