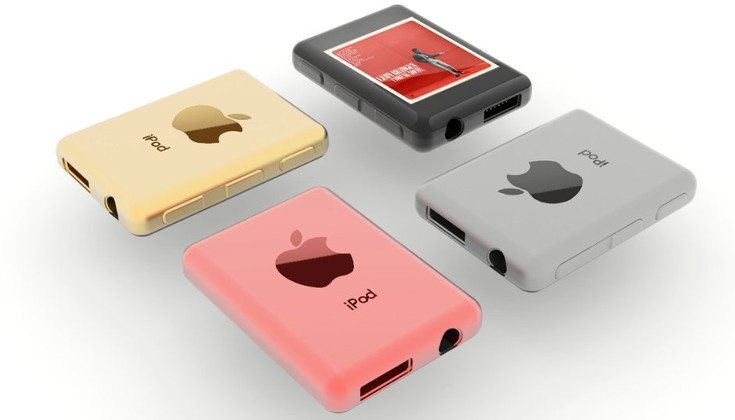 When new technologies and formats emerge, old ones tend to fade away. While we don’t see the .mp3 going away anytime soon, the iPod has certainly taken a hit over the past couple of years. With that in mind, we are going to take a look at what the line might look like today with a Rose Gold iPod Nano concept.

The iPod brought Apple scores of fans, but with the rise of smartphones, it has dropped out of sight. Apple hasn’t done anything substantial with their lineup of iPods in a couple of years, and while new colors are great, a new design would be even sweeter. Designer Pawel Dworczyk realized that and has delivered the goods with some renders showing a Rose Gold iPod Nano.

It’s safe to say the current version of the iPod is a bit dated. The new Rose Gold iPod Nano renders bring things up to date in the style department as it looks like an oversized Apple Watch chassis. You can see the slight curves around the edge of the display, which is large at 1.9-inches and is of the Retina variety. It’s also very thin at 6mm with three buttons on the side for power and volume control. 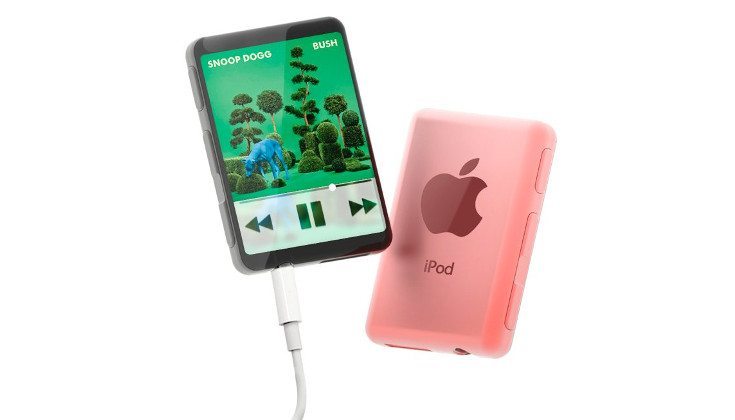 On the bottom of the Rose Gold iPod Nano, we have an audio jack and the charging port to help keep the lights on. As for that battery, the size isn’t given but it’s designed to last for 72 hours which is more than enough for most folks. Other features include a whopping 128GB of storage in that tiny body and Bluetooth sharing with up to three devices through a tap-based setup.

You never know what Apple might do, and while we don’t think the iPod is dead just yet, it’s anyone’s guess as to when we’ll see a proper revamp. Pawel Dworczyk’s Rose Gold iPod Nano is definitely something we’d like to see on the streets, and it carries the vibe of the company’s current product lineup as well.

Would you like to see Apple produce some new iPods?