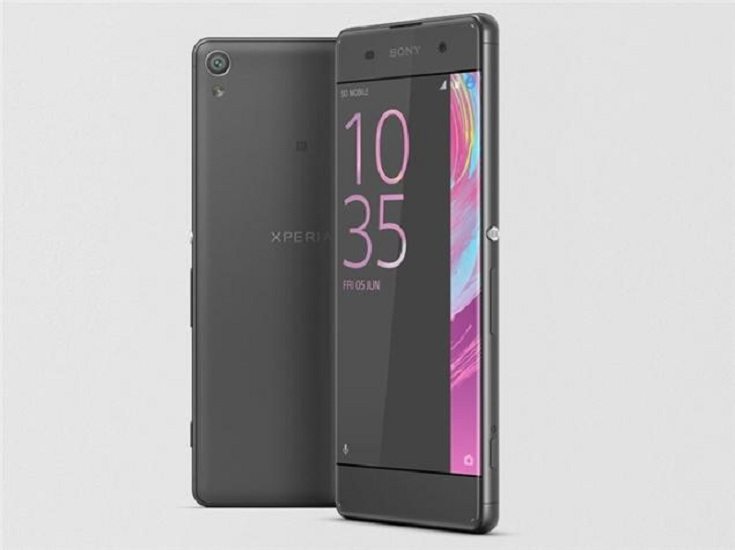 Sony Xperia XA just landed in India and it’s now available both on/offline for a price tag of $309/INR 20,990. This happens after the XA was announced earlier in May together with itsÂ Xperia X sibling, which managed to getÂ there first on June 7th. Sony is now selling its Xperia XA in India onÂ AmazonÂ or offline via official Sony mobile-phone dealersÂ . The smartphone is available in fourÂ colorways: Rose Gold, Graphite Black, Lime Gold and White.

Now, let’s take a look at the specs before jumping to conclusions. TheÂ Xperia XA is the most affordable device in the X-line and it can be described as an underdog, which usually pleases the crowds the most. The first thing you’ll notice about this smartphoneÂ is its edge to edge display, Sony’s X-line signature, making it the narrowest five incher out there, with pretty much non-existent bezels. The display is protected by scratch resistant glass which flows seamlessly into Xperia XA’s metal frame. In terms of design, this baby looks absolutely awesome, due to its minimalist and clean glass to metal transition. Together with its fancy design, theÂ Xperia XA also benefits from Sony’s Visual and Audio enhancements, promising to be more than your regular mid-range droid.

Powered by aÂ MediaTek Helio P10 system on chip (octa-core architecture) and a MaliÂ T860MP2 GPU together with 2 GB of RAM, this smartphone also benefits from Sony’s Mobile Bravia Â Engine second gen. The display features aÂ 720p resolution, a 294 pixels per inch density and has an oleo-phobic coating. In terms of storage, the Xperia XA offersÂ 16 GB of built in memory expandable viaÂ a micro SD card slot. The camera is a 13 megapixels variety capable of recording full HD 1080p videos and it boasts hybrid auto-focus. The secondary snapper is a front facing 8 megapixels unit, also capable of 1080p video recording.