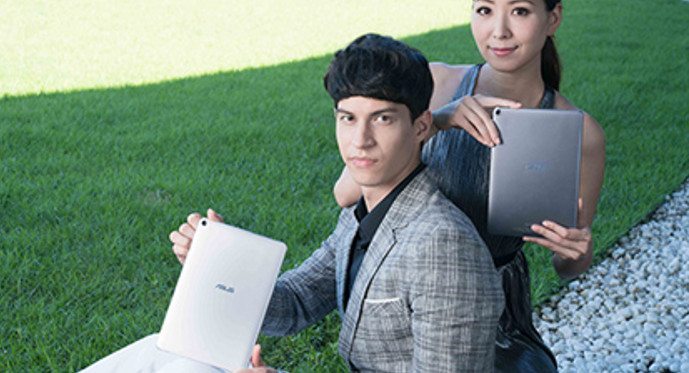 We don’t cover too many high-end slates aside from Apple’s big seller and a couple of Android slates here and there. The Asus ZenPad 3S 10 definitely fits right in with the rest of the pack and looks to be a tablet to watch if you dig specs.

Asus has been one of the few companies that consistently pushes the envelope when it comes to specifications. They love dropping large amounts of RAM into their handset while slapping affordable price tags on them… even if a few other areas may be less than stellar. For the Asus ZenPad 3S 10, they seemed to have hit all the right notes as there isn’t a weak spot to be found on the top-tier tablet.

The Asus ZenPad 3S 10 will have a 9.7-inch display with a resolution of 2,048 x 1,536. Beneath that slab of glass, you will find the hexa-core MediaTek MT8176 processor and 4GB of RAM, while the storage is listed at 32GB but expandable up to 128GB. Those specs would give any flagship handset a run for its money, and it only gets better from there. 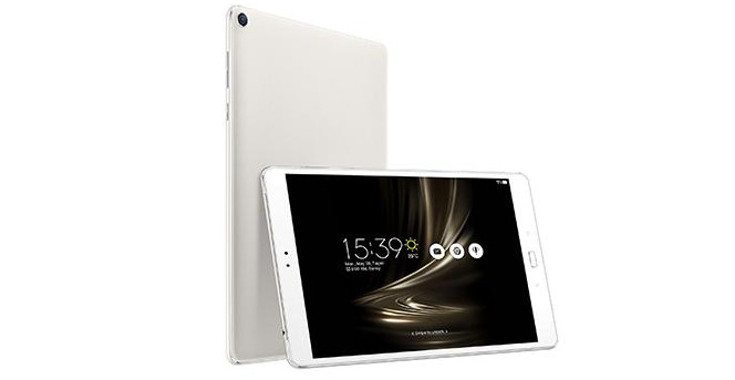 Tablets are known for their cameras, and while the Asus ZenPad 3S 10 can’t compete with Sony or Sammy in that department, it does have an 8MP sensor on the backside and a 5MP snapper on the front. It also has a fingerprint scanner and 2 five magnet speakers along with DTS audio. Connectivity options include Bluetooth 4.2, Wi-Fi, GPS, and a USB Type-C port. A 5,900mAh battery will keep the lights, and the OS is listed as Android 6.0.

The Asus ZenPad 3S 10 is absolutely beastly when it comes to the specifications, which would normally set you back a pretty penny if it were from Apple or some of the other big name mobile players. At this time, the tablet is priced at NT 10,900 which is around $341… just let that sink in for a minute. Unfortunately, there has been no word on an international launch for the Asus ZenPad 3S 10, but we’ll keep our fingers crossed.