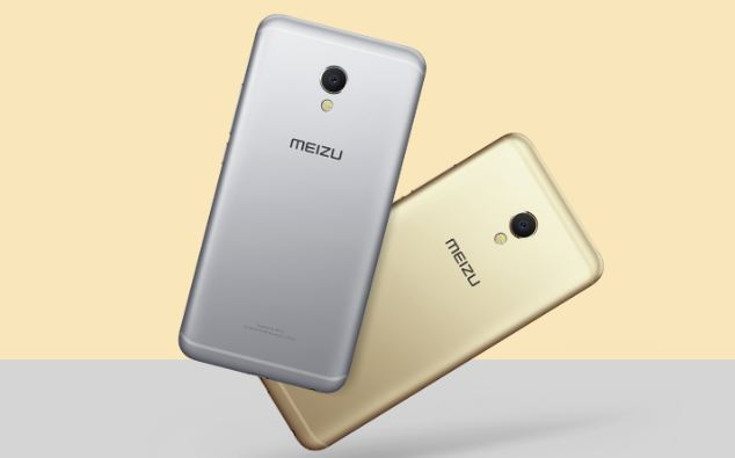 The Meizu MX6 is a handset that has been on our radars for quite some time. Well, today the company made things official and we’ve got the scoop on the Meizu MX6 specs, pricing and the release date.

Some smartphones take a while to come to fruition, and that has been the case with the Meizu MX6. We first got word on the smartphone late last year before seeing a handful of leaks culminating in a Geekbench listing. We’ve had a good idea of what to expect from the Meizu MX6 specs as well but as of today, we can finally see how all the rumors stack up now that the smartphone is official. 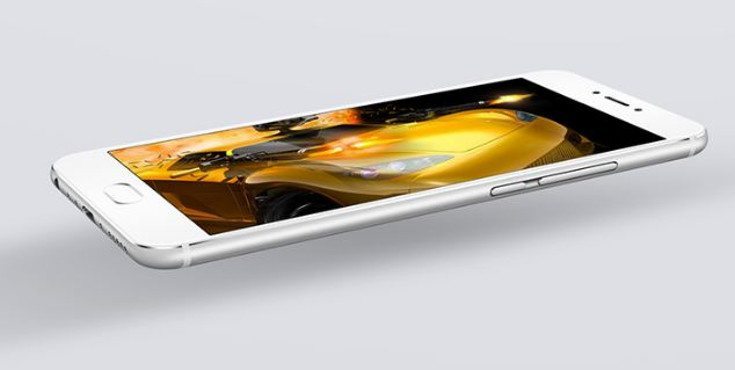 The Meizu MX6 is a flagship device with a metal shell and slim profile measuring 153.6mm x 72.5mm x 7.25mm with a weight of 155grams. It’s easy on the eyes and has plenty of horsepower thanks to a 2.3GHz Helio X20 and 4GB of RAM. The peppy handset also has 32GB of built-in storage and a Sharp 5.5-inch TDDI LCD panel.

On the backside of the Meizu MX6 sits a 12MP Sony IMX386 sensor with PDAF, 4K recording, and a Dual-Tone flash. The front-facing camera is solid at 5MP, but not nearly as fancy. Snappers aside, the Meizu MX6 also has a Type-C port, 4G VoLTE, Bluetooth 4.1, Wi-Fi, GPS, Dual SIM slots, and a fingerprint sensor. The battery is listed at 3,060mAh with Quick Charging support and the handset will run Flyme OS 5.2, which is based on Android 6.0.

There has been no mention of an international launch for the Meizu MX6, but folks in China can pre-order one today for 1999 Yuan, the equivalent of around $298 bucks. It will ship out on July 30th and is available in Pink, Gold, Silver and Gray.

Are you impressed by the Meizu MX6 specs and design?