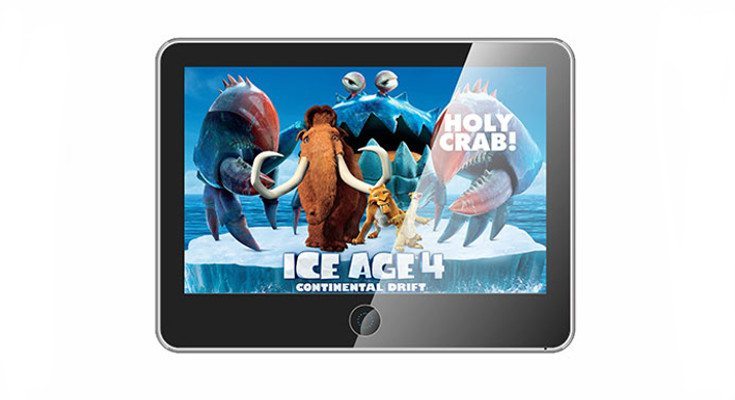 We love interesting gadgets, even when they fall out of the realm of smartphones and slates. The Sunty SP-001 is definitely one of the more interesting contraptions we’ve seen this year as it’s a portable PC with several funky features.

PC’s come in many shapes and forms from beastly workstations to discreet units geared towards your living room, there is truly something for everyone. That includes folks that want a computer that they can tote around when they are on the go but don’t want to roll with a laptop. Mini PC’s are beginning to become a somewhat of a trend, and the Sunty SP-001 is going to be one of the more interesting ones out there.

The Sunty SP-001 is basically a small box with a 7-inch touchscreen display on the top and several ports on the back. In the front, it has a built-in 720p projector, which can throw up an image from 20 to 300 inches. Those are two features you won’t likely find together on many devices, much less ones that run 32-bit Windows 10. 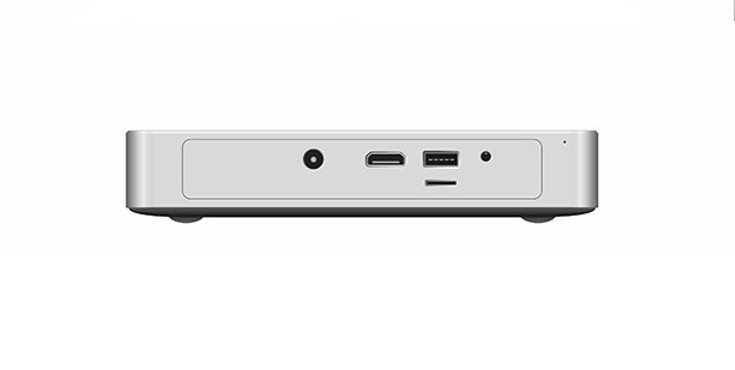 While the Sunty SP-001 may be a bit different, it is still a PC at heart so you’ll get an Intel Cherry Trail Z8300 along with 2GB and Intel HD graphics. The storage is listed at 32GB but is expandable through a card reader. It also has a full-sized USB 3.0 port and an HDMI 1.4 port to go along with Wi-Fi connectivity. As for that display, it’s of the 7-inch variety and carries a resolution of 1,280 x 720. The device has a built-in speaker and a 6,500mAh battery as well.

If you’re interested in the Sunty SP-001, we’re unsure of when you will be able to pick one up, but it’s expected to debut sooner than later. The price is up in the air as well although it will probably cost more than similar devices in its class, so you could be looking at a $400 price tag or more.