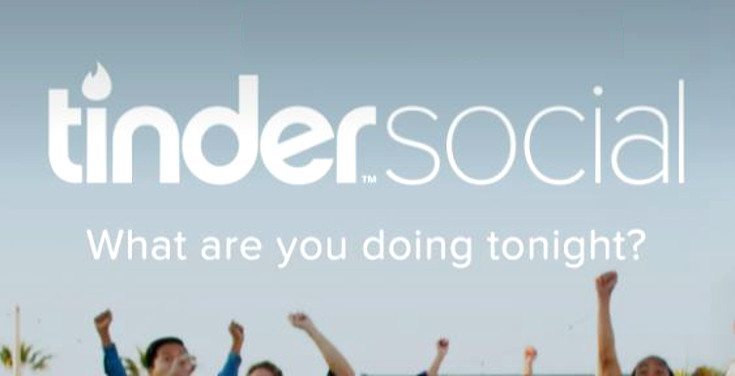 Whether you love it or hate it, Tinder is here to stay. While the company has seen its fair share of competitors since it launched, they have dropped a new app within their app to stay ahead of the game in Tinder Social.

Swiping left or right has slowly found its way into our daily lives as we often see jokes in TV shows or films involving the old Tinder App. Millions of users go through those motions every day, and now Tinder has something new for its fans to peruse. It’s called Tinder Social, and after a Beta phase down under, the Tinder Social experiment has begun its march towards global dominance… if you own a mobile device.

As the name implies, Tinder Social is built to bring folks together, but not in the sense that you’re probably thinking. Instead of being used for straight hook-ups, users can now add friends through Facebook to their group… then match their group with other groups in their locale. It’s like Tinder for groups of folks, but with more of an emphasis on going out to have a good time as a full-blown posse.

Once your groups are matched up with a bit of social and technological wizardry, the social side of the app opens up. Tinder Social has a group-chat mode where everyone can shoot the breeze and set things up, but only if there is a match of one member in each group. That keeps things “Tindery” and ensures at least some of the group will mesh. 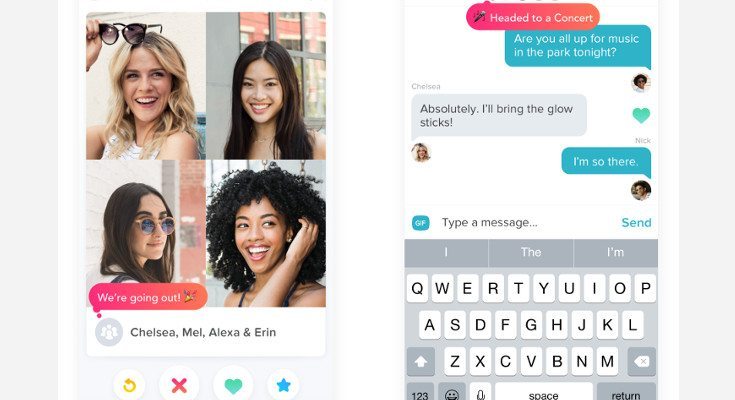 That said, once the fun is over and dawn hits you with a big slap in the face, the contacts from the group are gone which gives things a kind of “stays in Vegas” feel. A future update is said to provide a solution to that by allowing you to find folks you previously meet up with although we have a feeling some people will want to forget those connections.

The new social side of Tinder is sure to draw some criticism, as the “group” nature of it will probably lead to some funky situations in the future. We know it is going to be used for mass hookups, but we also know that everyone doesn’t always get along, especially when alcohol is involved so there could be a few donnybrooks break out due to the app as well.

Have you tried the new Tinder Social feature yet?