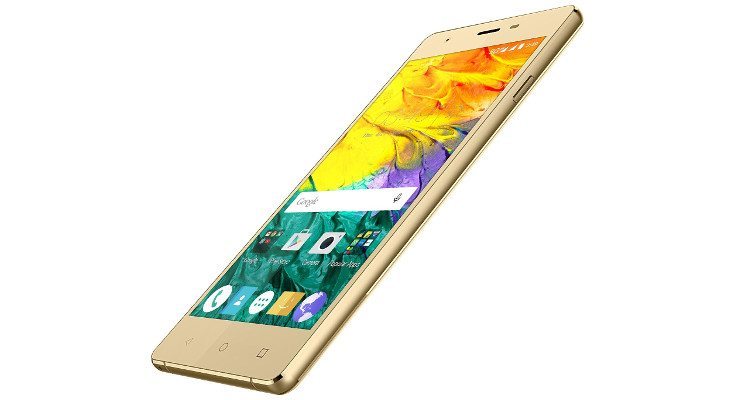 Karbonn has announced a new handset for India with the oddly named Karbonn Fashion Eye. It’s another entry-level handset from the company, which means it comes with an affordable price tag but very mediocre specs.

While plenty of consumers jump at the chance to pick up the latest and greatest flagship from Samsung or Apple, there is a huge market for mid-range handsets. The same can be said of the entry-level, which usually features phones with the bare minimum under the hood. The Karbonn Fashion Eye is just a slight step up from that level, and that has something to do with its moniker…

The Karbonn Fashion Eye is on the small side with a 5-inch IPS display sporting a resolution of 1,280 x 720 with 2.5D glass. The horsepower comes from a 1.3GHz quad-core processor, which is backed by 1GB of RAM. It will be able to deal with most games and apps as long as they aren’t too intensive or take up too much space. That’s because the Fashion Eye has 8GB under the hood, which isn’t much to get you started.

While you will be limited to a degree with the Karbonn Fashion Eye, it does have a microSD card to allow for expansion. It also has a solid 8MP camera with an LED flash on its backside to help you take fashionable photos. Other features to note include Wi-Fi, Bluetooth, GPS, 3G and Dual SIM card slots. The Karbonn Fashion Eye will draw its power from a 2,000mAh battery and runs Android 5.1.